A cloudy, wet and windy Sunday 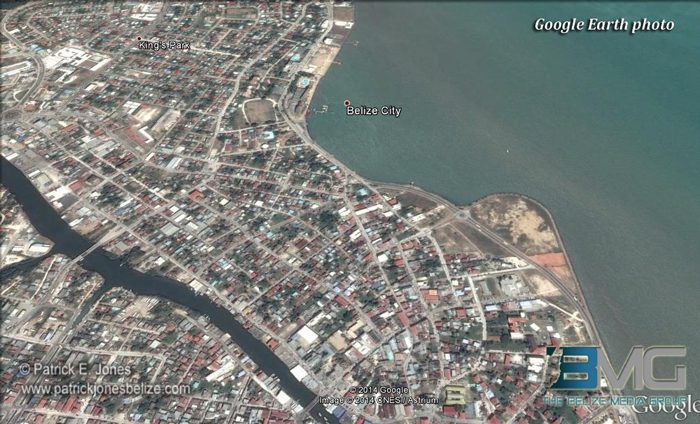 By Aaron Humes: The Belize City Council this week began installing new street signs on prominent landmarks and byways of the Old Capital.

Earlier this week the Belize City Council informed the public that they unanimously passed a resolution more than a year ago, which will see the names of some streets and roundabouts – and even the overpass by Pallotti High School – getting a new name.

Communications Manager Erin Garnett said that the Council actually gazetted the changes for three weeks to make them legal after the resolution was passed last June. According to Garnett, the Council is now reaching out to affected businesses and will formally announce the changes via an informational video.

The biggest of the name changes is to Regent Street, which has long been partnered with Albert Street. Regent Street was originally named Front Street and Albert Back Street in the 1820s before they received their present names. Regent borrows from the similarly named street in London as far as we can tell, which was named after Prince Regent, later King George IV. Albert, by the way, comes from the beloved husband of Queen Victoria.

Regent Street from its junction with Yarborough Road to the Swing Bridge is now named after late Governor General Dame Minita Gordon, while Regent Street West, which continues up to the junction with Calvary Temple School, has been renamed for former three time Deputy Premier/Prime Minister Carl Lindbergh (C.L.B. or Lindy) Rogers, whose name is also on Rogers Stadium.