Where to get vaccinated against COVID-19 in Belize District today 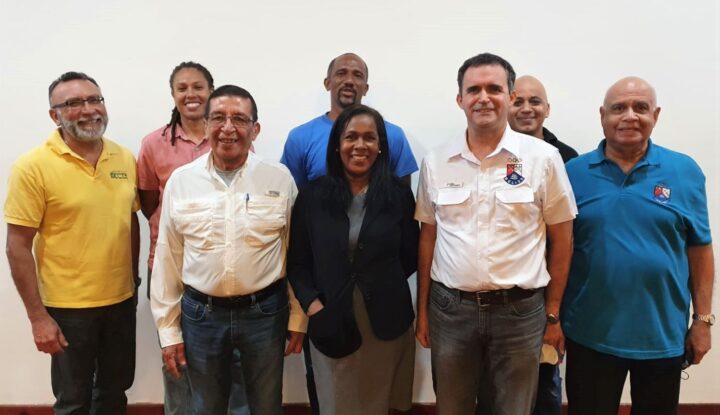 By Rubén Morales Iglesias: Hilly Martinez was returned as president of Belize Olympic and Commonwealth Games Association (BOCGA) in elections held on Saturday. This is Martinez’ third term in office as he was previously elected as president in 2013 and 2017. Before that he was the BOCGA Secretary-General.

Owen “Sonny” Meighan was appointed honorary member of BOCGA. During the last period from 2017 to present he was the vice president and has been at BOCGA for a lifetime.

The election for Assistant Secretary-General between karate’s voting Herman Pastor and football’s Ian Jones was tied at 8-8 three times, so the election was suspended until next year’s annual general meeting. In the meantime, the Executive will appoint someone to act in that position.

BOGCA was founded in 1968 and was recognized by the IOC that same year.