Man to spend Christmas on remand for lumberyard robbery

Legalize it? Not so fast, says Medical and Dental Association 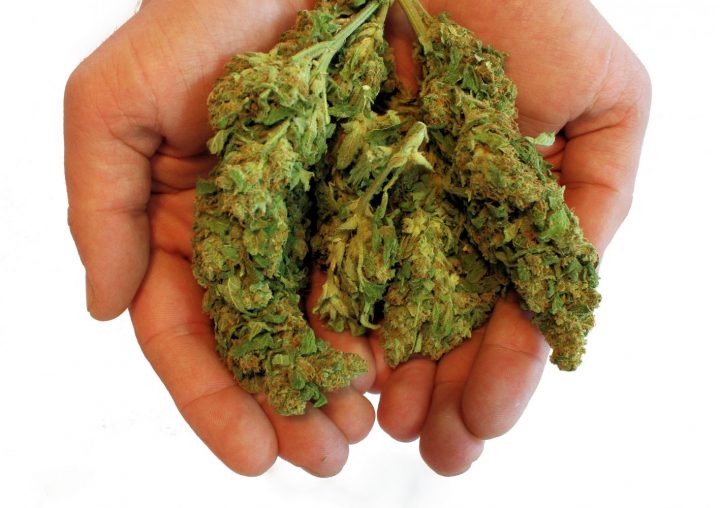 By Aaron Humes: While not in opposition to the exploration of new economic opportunities through the creation of recreational cannabis and industrial hemp industries, the Belize Medical and Dental Association (BMDA) seeks a voice and further consultation by the government on amendments to the Misuse of Drugs Act.

Fewer than 25 percent of its members agree that marijuana be legalized for recreational purposes based on the current information available from the Government, but a majority agree that it can be beneficial for medical purposes if scientific data and guidelines are followed.

The Association calls for the oversight of industrial hemp development and production to be separate from amendments to the Misuse of Drugs Act concerning recreational marijuana. Thus, a proposed Industrial Hemp and Cannabis Control Commission should more specifically deal with recreational cannabis than industrial hemp and that the industries are not the same and hence should be separately regulated.

In the same vein, the BMDA does not endorse marketing cannabis sativa products authorized for leisure and recreational use as having equal medicinal value. For recreational purposes, the tetrahydrocannabinol (THC) content in recreational marijuana should be at maximum 15 percent; it would recommend a different level for medical marijuana when those guidelines are developed. Consumers of marijuana, both Belizeans and tourists, should be allotted 30 grams monthly (just over an ounce) and holders of Cannabis Program Identification Cards as proposed should be placed on a digital National Registry Program and submit to a pre-authorization medical exam by a licensed physician

Legal age to consume marijuana products, the BMDA agrees, should be set at 21 rather than 18 for reasons of brain development and the risk of harm.

The Association asks that two of its members, ideally experts in the neurosciences, be appointed to the commission; a national THC testing program to regulate testing of persons involved in accidents and serious crimes; making marijuana use off-limits to those in the transportation and other safety- and security-sensitive industries, whether under public or private management control; and adherence to Current Good Manufacturing Practices to avoid negative financial, environmental, and societal issues.

Finally, the Association is asking Minister Kareem Musa to provide as agreed to previously the data of “testing done already on existing marijuana plants in Belize to show us proof of their poor quality both for leisurely and medicinal use;” and the scientific evidence from the foreign consultant engaged by Government to talk to the Association so that they can responsibly integrate this information to educate our Belizean Society before our government enacts the proposed amendments into law.