Armed robbers make off with $17,000 from poultry business in Spanish Lookout

United Democratic Party no longer supports COVID curfew: “It is no longer necessary” 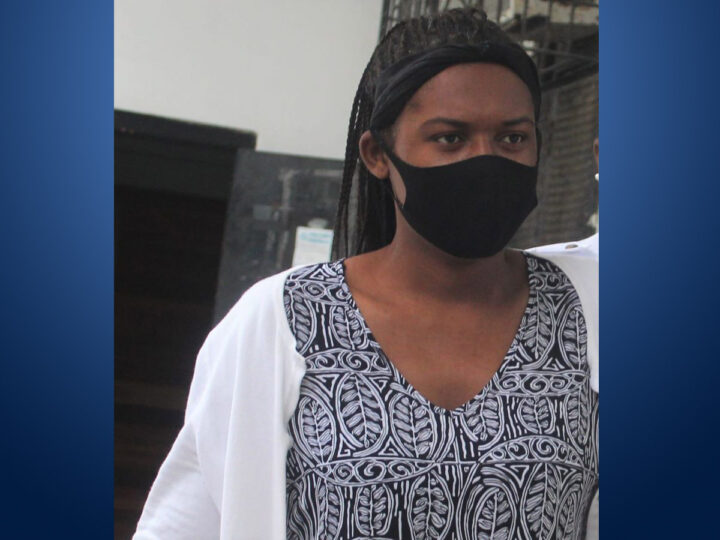 By BBN Staff: Leanne Davis, 25, will be spending her 26th birthday coming up this weekend, behind bars at the Belize Central Prison.

The Belize City Magistrate’s Court determined via a Preliminary Inquiry on Monday that she is to stand trial in the January 2022 session of the Supreme Court for the murder of her sister-in-law, 24-year-old Venecia Staine. She was remanded until the trial date which was set for January 11, 2022.

In court, the prosecution submitted 24 statements and eight documentary exhibits including a CD with an interview conducted with Davis; a total of 145 pictures of the crime scene, and a post-mortem examination. When asked if she had any alibi witness to call, Davis could not provide any but has until next Monday to do so.

Allegations against her are that in April, Davis and Staine, who have a history of disagreements, got into an altercation at the Davis’ family home in Gracie Rock Village, Belize District. During that altercation, Davis allegedly took a knife and stabbed Staine several times in the presence of her relatives.