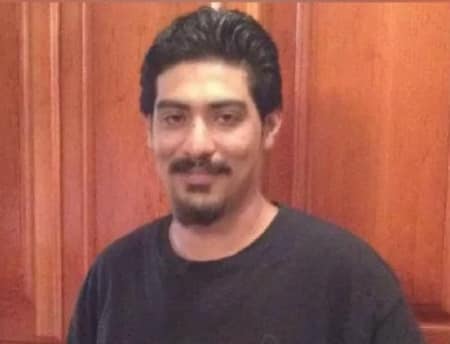 By Aaron Humes: Jared Ranguy, 34, accused of the November 2012 murders of his mother Karen Skeen Vellos, sister Teena and stepfather Richard Vellos, has been offered bail at the Supreme Court.

Justice Antoinette Moore granted the petition on the basis that there has been no movement toward trial on Ranguy’s case since his incarceration on remand. He was released into the custody of a certain human rights activist.

The killings took place on November 25, 2012, nearly nine years ago, at the family residence in Ladyville, Belize District.

Ranguy was alleged to have been under the influence of drugs at the time of the killings. Reportedly family members have suggested they would have made an objection to the grant had they been informed.

While it is traditional that bail is often not granted, or granted reluctantly, in murder cases, there has been a movement to address prison overcrowding, especially on remand in serious criminal cases that took place over a period of time. Murder is not strictly proscribed from an offer of bail and indeed the Constitution guarantees both freedom of movement and the right to be adjudged innocent of a crime until proven guilty before a court.

No date has been indicated for when Ranguy returns to court, nor whether he is to follow any conditions as a result of the bail grant.