Get vaccinated against COVID-19 in Belmopan this week 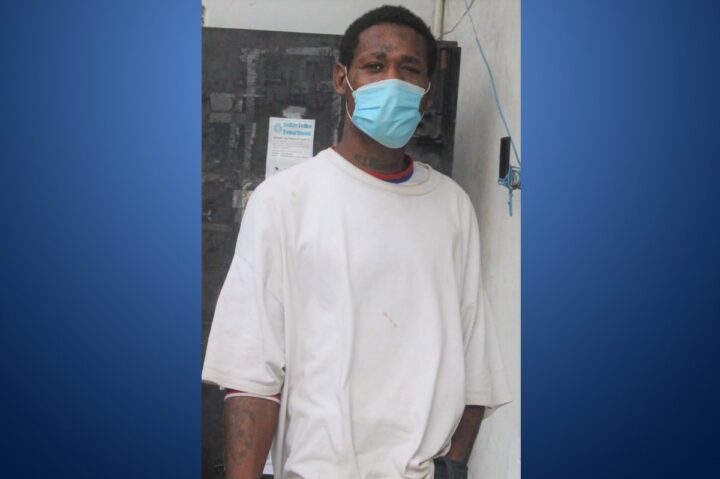 By BBN Staff: A Belize City man charged with armed robbery maintains that he is innocent and is calling on police to request surveillance footage which he says will clear his name.

Thirty-three-year-old Justin Goff was arraigned in the Belize City Magistrate’s Court accused of stealing a cellphone and phone case from a male victim. The stolen items have a total value of $410.

In court, Goff pleaded not guilty and told Chief Magistrate Sharon Fraser that he is being accused wrongly but that police are refusing to request the surveillance footage from a businessman in the area where the robbery was committed to show the actual culprit. He also said that he does not frequent the area where the robbery was committed and was not there on the day in question. Despite his rebuttal, police say that Goff was positively identified in an identification parade as the man who robbed the victim.

Chief Magistrate Fraser explained to him that her hands are tied and that since the offense was committed with a firearm, he cannot be granted bail at the Magistrate level. He was remanded to the Belize Central Prison until January 17, 2022, however, he has the right to apply for Supreme Court bail after 90 days.