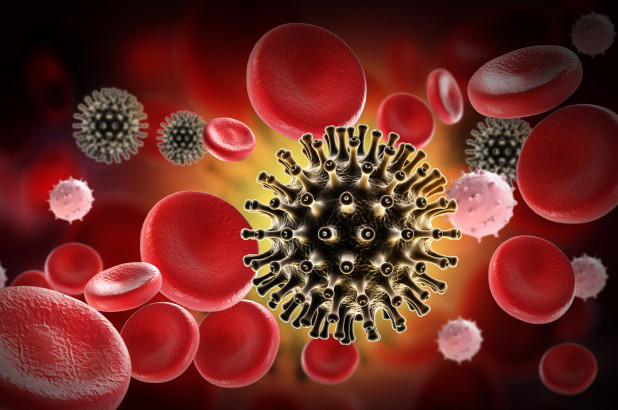 By BBN Staff: Scientists say that a 30-year-old woman from the city of Esperanza, Argentina has become the second patient to be ‘cured’ of the human immunodeficiency virus (HIV), the virus which causes AIDS, without the use of stem cell treatment, CNN reports.

The report, published in the journal Annals of Internal Medicine, follows the case of the patient who was diagnosed with HIV in March 2013.

The researchers noted that she was not on antiretroviral (ARV) treatment until 2019, when she became pregnant and discontinued the treatment once her child tested negative for HIV.

Results of the patient’s blood analysis showed that she had been previously infected with HIV; however, researchers could not detect aby intact virus which had the capability to replicate.

One of the co-authors of the study, Dr. Xu Yu, of the Ragon Institute of Massachusetts General Hospital, MIT, and Harvard, said that the team is not sure how the patient’s body was able to apparently rid itself of intact, replication-competent virus but.

“…we think it’s a combination of different immune mechanisms — cytotoxic T cells are likely involved, innate immune mechanism may also have contributed,” Yu wrote in an email to CNN.

The case is reportedly giving scientists hope to find a cure to HIV and bring that epidemic to an end.

According to UNIADS, there are 37.7 million people globally were living with HIV in 2020; with 1.5 million people becoming newly infected last year. A total of people died from AIDS-related illnesses in 2020.