Retired police sergeant busted with a kilo of cocaine 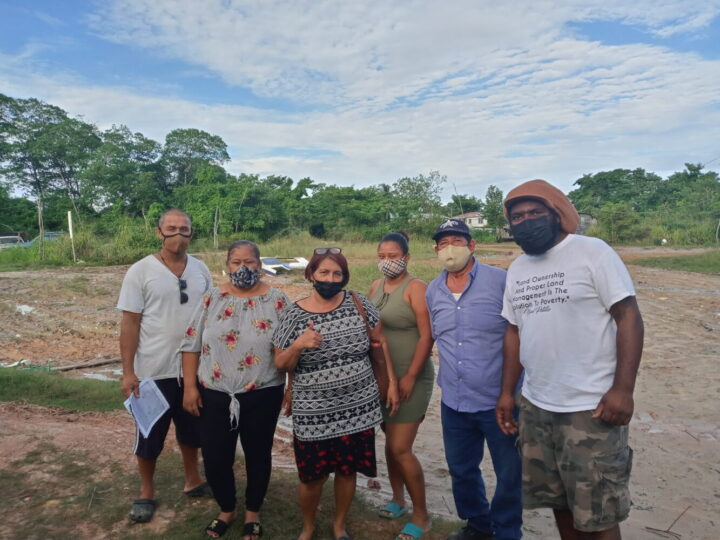 By Benjamin Flowers: The people living inside the Krooman Lagoon Reserve have assembled to form the Krooman Lagoon Land Movement in a bid to negotiate relocation from the land they live on with the Government of Belize and have reached out to land activist Nigel Petillo for assistance.

Petillo and the residents met today to discuss a number of topics including government land discovered in the immediate vicinity of the lagoon, as well as the processes needed to formalize the movement as a registered entity.

“This is a call to all leaders, all the different area reps who say they came and the present government,” Petillo said. “There’s children here, there’s grandparents here, there’s Belizean people here. So we are asking the government come, come and dialoge and facilitate this process.”

Diandra Baiza, president of the Krooman Lagoon Land Movement, explained that the group is neither fighting with the government or the private land owner seeking to remove them from their homes. 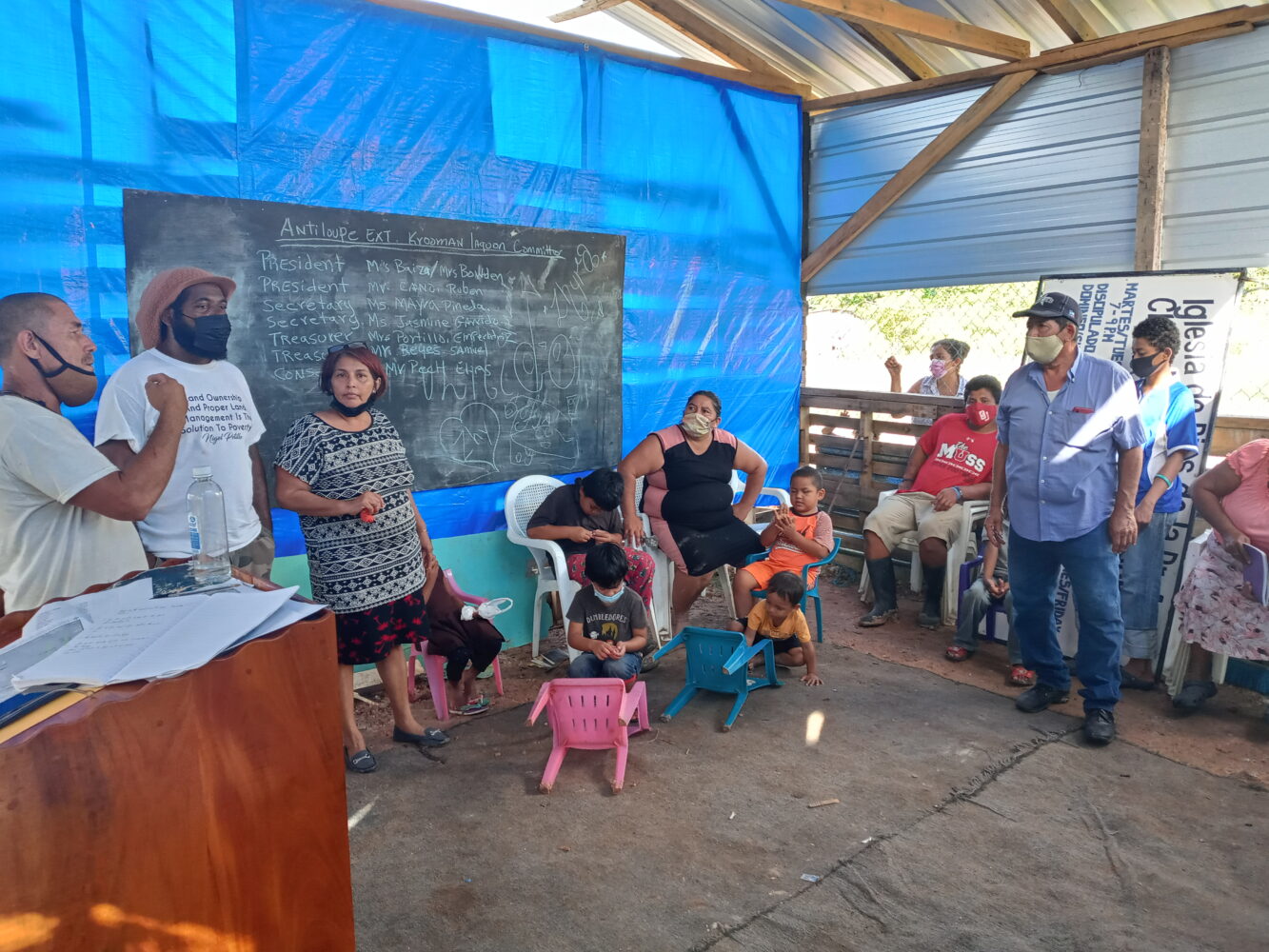 “We went to lands department numerous times to inquire about developing our piece and were told that we cannot get it because it is a reserve area. Then out of the blue, this person comes and says he owns the entire thing,” Baizar said.

Ruben Cano, who also holds a presidency within the movement, said that he has lived in the area for 16 years and even had to move his home once due to issues with the land owner.

Cano said that, given the upcoming public and bank holiday tomorrow, representatives of the movement will be heading to Belmopan on Monday to have the group registered

“We have formed this body because we are willing to fight this all the way through. There is land, and we believe that as Belizeans we should get it,” Cano said l.

On Monday the land owner, business man Jack Charles, erected a large concrete barrier which kept residents from using the only access road in and out of the area.