Alaska Airlines kicks off non-stop service from West Coast of U.S. to Belize 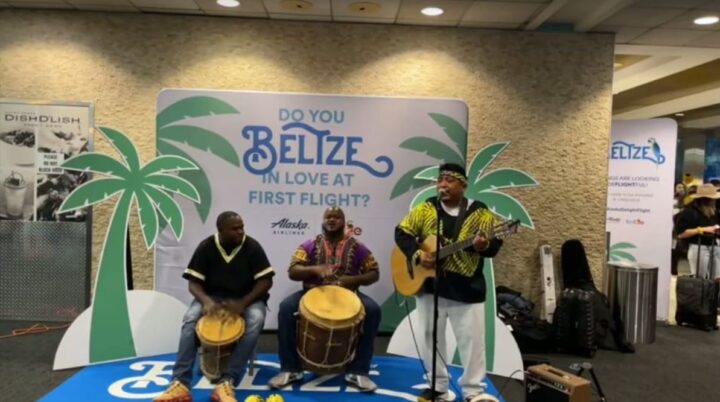 By Aaron Humes: It’s slightly too late for Garifuna Settlement Day, but visitors from Seattle and Los Angeles will be touching down this afternoon at the Philip Goldson International Airport, Ladyville, on a new carrier to Belize – Alaska Airlines.

In a statement the company announced it would have year-round service from both LAX and Seattle – the former is five hours one-way and the latter six.

The company says there has been strong demand in addition to the originally announced winter season service, and according to Brett Catlin, vice president of network and alliances at Alaska Airlines, “For nearly two decades the Belizean market has been on our radar. We’re thrilled to now be inaugurating service from both Seattle and Los Angeles.”

Speaking for Belize, Tourism Minister Anthony Mahler explained, “In addition to attracting greater business investment and human capital, this new flight will also spur tourism which is essential for Belize’s prosperity. It comes at a very opportune time as it further boosts the industry’s recovery efforts.”

There was an inauguration ceremony held in Seattle this morning and another will be held here when the plane lands this afternoon. BBN will have further coverage at that time.