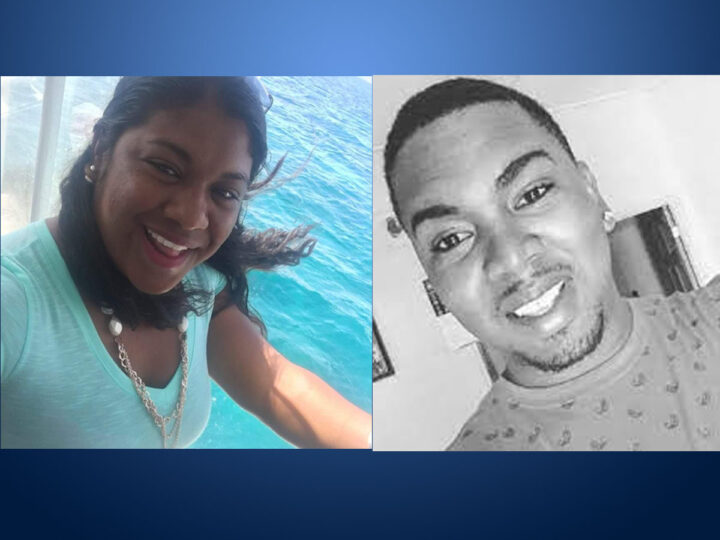 By Aaron Humes: Corporal of Police Kareem Martinez and Constable Michelle Brown, both accused of high-profile and controversial killings, have been dismissed from the Belize Police Department.

However, the news from Minister of Home Affairs Kareem Musa is that both are appealing their dismissals, which were ordered by Commissioner of Police Chester Williams over the heads of the disciplinary tribunal, which had not recommended dismissal for either officer.

Corporal Martinez has been charged with manslaughter in the July 2021 death of 14-year-old Laddie Gillett in Placencia, Stann Creek District. He awaits trial but the Minister said he stands by the Commissioner’s decision to dismiss him.

Constable Brown was criminally charged and acquitted of the murder of Fareed Ahmad in December of 2017 on the George Price Highway after catching a ride with him from Belize City. In open court she accused another officer of committing the murder; coincidentally, that officer is presently under suspicion of alleged involvement in the recent drug plane landing in Bladen, Toledo District.

She was disciplinarily charged, convicted, and dismissed by Commissioner Williams.

Both officers could be reinstated into the Department if their appeals are successful.

Nonetheless, Minister Musa told reporters that the Department is doing its best to try to weed out “the bad apples”.