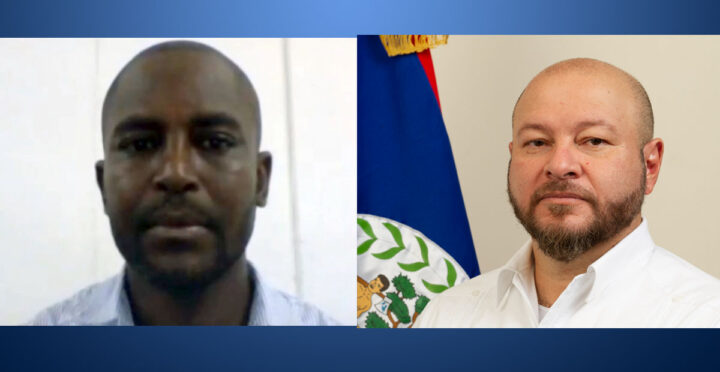 By Benjamin Flowers: The Public Service Union (PSU) is condemning a decision taken by Minister of Health and Wellness Michel Chebat, to exercise greater financial control over the ministry, which the union says is an abuse of his power.

In a leaked memo released to the media that was dated November 5, Chebat instructs his Chief Executive Officer Dr. Desi Mendez to ensure that “…No PO’S[Purchase Orders], No Invoices, No Contracts, No Agreements, No Payments, in excess of $3,500.00 is to be made without my express prior consent”.

PSU President Dean Flowers stressed that Chebat’s decision is an attempt to usurp the CEO’s function as the ministry’s chief accounting officer. He called on the other officers in the ministry whose job is to ensure accountability such as the Finance Officer and Accounting officer to “step up” and ensure that there is transparency in the ministry.

Recently, Chebat’s leadership in the MOHW has come under fire, after Dr. Fernando Cuellar, whom Chebat appointed to the Board of Directors for the Karl Heusner Memorial Authority, stepped down from his position, saying that Chebat’s leadership is not what the Ministry needs at this time.

The opposition United Democratic Party, likewise called for Chebat’s resignation, over the way the Ministry has been handling the national response to the COVID-19 pandemic. Chebat told the media earlier this week that he is not going anywhere and is satisfied that he and the MOHW are doing the best they can under the circumstances they have to work in.