Barbados is ten days away from becoming a republic

“A new era:” Shyne gives thanks for historic record deal for Belizean artists 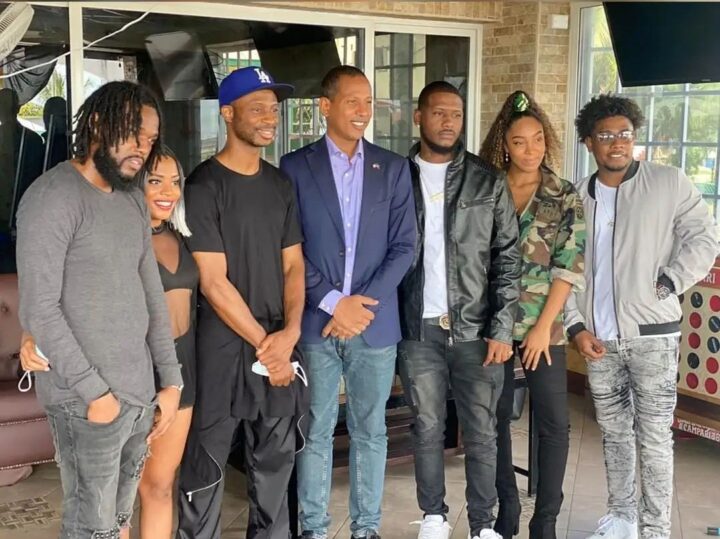 By Aaron Humes: Five of Belize’s most prominent musicians across genres have been signed up to the Universal Music Group, “the biggest record company in the world.”

Barrow gave his thanks to Victor for listening to his lobbying to sign Belizean musicians, saying, “on my most recent official visits to New York our conversations intensified and I appealed to him for his support, given his recent promotion and undeniable status as one of the most powerful executives in the Music Business, in giving established, self-contained BELIZEAN Musicians the additional invaluable support that UMG brings to the table.”

Shyne continued that the artists are independent as far as owning their master recordings and the majority of sales profits from records released under UMG. With proven track records here, the next step is building bigger audiences around the world as partners and owners with guidance from Victor and Barrow himself.

Barrow rose from humble beginnings to superstardom, becoming a Grammy-winning, multi-million record-selling artist and songwriter. After his first album was released by Bad Boy Records in 2000, his second, Godfather Buried Alive (2004), released while imprisoned, was distributed under the Def Jam label, a subsidiary of Universal.

He concluded that after all the work he has done in 12 years, first as Music Ambassador and now tapping into his American connections after many years, his vision for Belize’s development has been vindicated and we “mark the beginning of a new era” for the Belizean music industry.