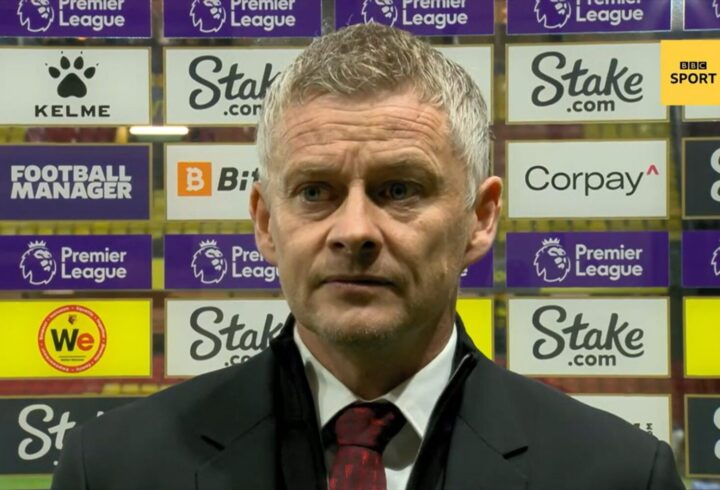 By Rubén Morales Iglesias: After Manchester United ran into a series of defeats in the English Premier League (EPL) despite having the likes of Cristiano Ronaldo on its roster, the club’s management couldn’t protect Ole Gunnar Solskjaer anymore after a humiliating 4-1 trouncing at Watford and had to sack him.

Before the Watford debacle the club had floundered 5-0 to Liverpool and 2-0 to crosstown rivals Manchester City losing the last four of five league matches.

One of the richest teams on earth, accustomed to winning, just cannot swallow being in seventh place in the EPL with the daunting idea that they will keep on losing.

“While the past few weeks have been disappointing, they should not obscure all the work he has done over the past three years to rebuild the foundations for long-term success.”

Now, the question is who will replace the Norwegian manager who was appointed as interim caretaker when Jose Mourinho was sacked in December 2018. Four months later in March 2019 he was confirmed as the full-time manager and given a three-year contract which was extended for another three years in July. That would have taken him to 2024, but successive losses have sent him the way of David Moyes, Louis van Gaal, and Mourinho. Moyes replaced the iconic Sir Alex Ferguson in 2013 but since then United have faltered.

Manchester United are said to not be in a rush to find a replacement now. Word has it that they will be patient and will wait for next season. For now, Michael Carrick will be holding over but word has it that the United are considering Frenchman Laurent Blanc, an ex-United player, to take over at Old Trafford as a long-term interim until next summer.