“Seven-year-old boy traveling with murder suspect may be in danger,” Police say 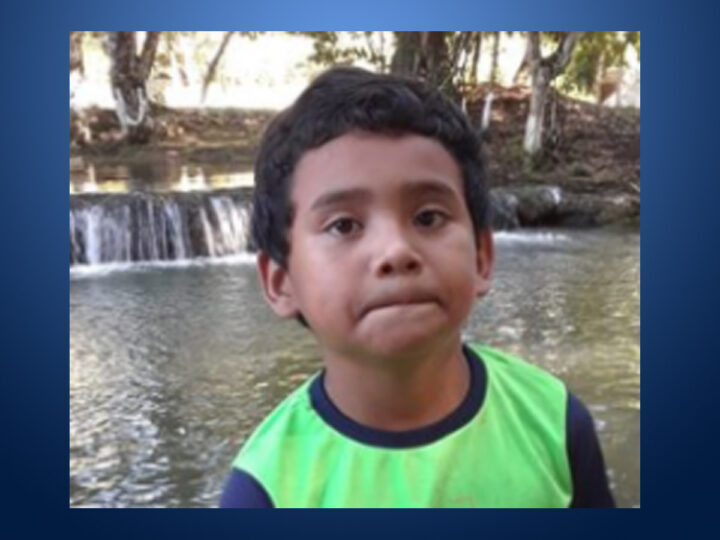 By BBN Staff:  The Belize Police Department says that seven-year-old Brian Castillo Jr. may be in danger as he is traveling with his father Brian Castillo Sr., who is currently wanted for murder.

Police say that Castillo took his son with him after brutally stabbing 33-year-old Jennifer Archilla and her 12-year-old daughter Natzia Catzim to death in San Ignacio last night.

Assistant Superintendent of Police Fitzroy Yearwood said that Castillo’s mental state is a major concern at this time and that he is considered very dangerous.

Yearwood says that police suspect Castillo may have taken the child en route to Guatemala, but that police had placed several checkpoints in the surrounding area after learning about the incident. He stressed that police do not know how much time had elapsed between them getting to the scene and Castillo leaving it.

“We know for a fact that investigators have been out all night. We have our operations teams who have taken on the search and we have contacted our other law enforcement counterparts, just to have them on the alert,” Yearwood added.

The child’s relatives have also taken to social media pleading the public’s assistance in locating him, given the severity of the situation.