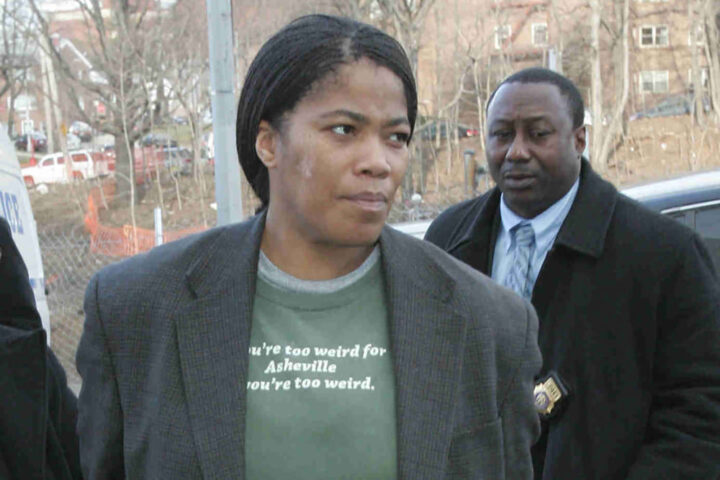 By Aaron Humes: Entertainment website TMZ broke the news this morning that daughter of late civil rights activist and preacher Malcolm X, Malikah Shabazz, 56, was found dead Monday morning in her home in Brooklyn, New York City, under non-suspicious circumstances. (Born Malcolm Little in Detroit, Michigan, he took the Muslim name El-Hajj Malik El-Shabazz after leaving the Nation of Islam, and his late wife and daughters all carried the name Shabazz).

Last week, two of the three men (one of them dead himself) accused of the assassination of Malcolm X in 1965 were exonerated; a third who admitted to his participation and named co-conspirators was previously paroled.

Earlier this year, the family called for the investigation to be re-opened after a former police officer claimed he was part of the effort to set up Malcolm’s assassination by his opponents in the Nation of Islam.

The New York Post reports that an autopsy is scheduled and that police indicated that Shabazz had been “ill for a period of time,” citing communications with her family and city authorities and that the death was not suspicious.

She and twin Malaak were the youngest of Malcolm’s daughters; their late mother, Betty, was pregnant with them at the time of Malcolm’s death.