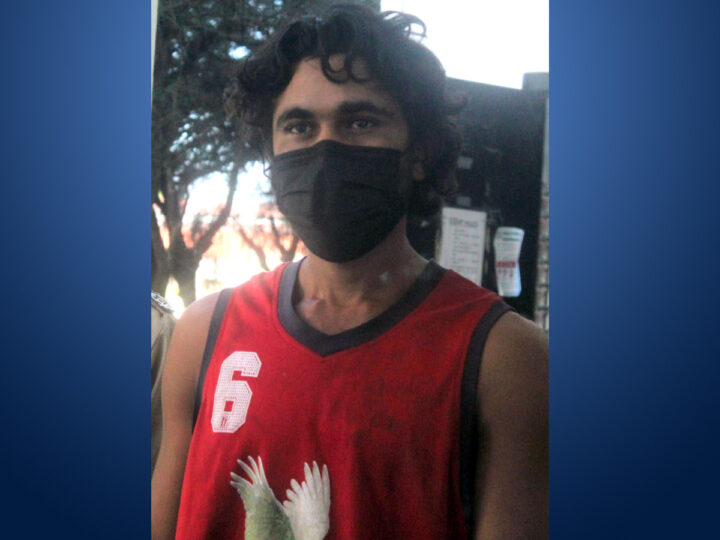 By BBN Staff: Denver Montero said that after he was charged for being out after curfew, he avoided going to court because he feared a conviction, but his absence led to a bench warrant issued for his arrest and he was picked up by police and brought to court anyway.

Back in June, police say that they found Montero on the street after curfew without a valid reason and charged him accordingly. When he appeared in the Belize City Magistrate’s Court yesterday, he explained to the sitting Magistrate that he feared being sent to prison so he repeatedly avoided coming to court when his case was called up.

He initially pleaded not guilty to the offense but then changed his plea to guilty.