Cabinet: “Belize is moving in the right direction” on COVID-19 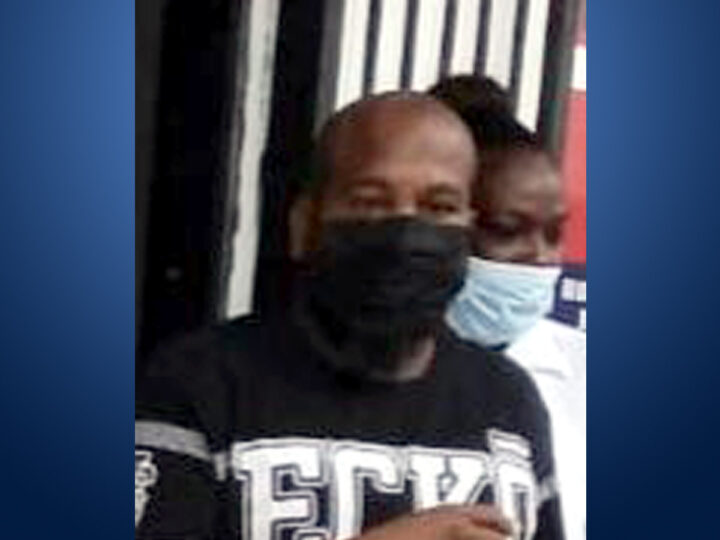 By BBN Staff: Following the 2017 amendment of the Misuse of Drugs Act, Chapter 103 of the Laws of Belize, a person could legally be in possession of 10 grams of marijuana for personal use. However, the Laws of Belize do not describe in detail just where the 10 grams could be consumed and a Belize City taxi driver found out the hard way that inside his taxi was not the right place.

Orvin Usher appeared unrepresented in the Belize City Magistrate’s Court where it was explained to him that he could legally have the marijuana in his possession but he could not smoke it just anywhere, especially in a public place.

The incident comes at a time where the Minister of Home Affairs and New Growth Industries Kareem Musa, is actively seeking to ensure that Belize enters the global marijuana sales market, to bring much-needed revenue to the economy. The incident shows that the Laws of Belize will need even more upgrading, to support Musa’s push for economic growth.