Health CEO leaves: ‘What’s the other side of the story’ 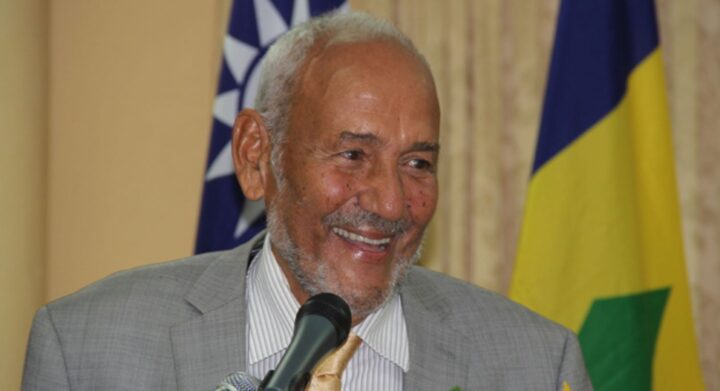 By Rubén Morales Iglesias: “The Region has lost a true stalwart of Integration…May he rest in peace”, said CARICOM Secretary-General Dr. Carla Barnett on the passing of former Prime Minister of St Vincent and the Grenadines Sir James Mitchell.

Dr. Barnett sent a message of “profound regret” to Prime Minister Dr. Ralph Gonsalves expressing condolences to the Government and People of St. Vincent and the Grenadines, and to the family of Sir James’ family.

The Caribbean Community (CARICOM) said his death marks the end of an era in St Vincent and the Grenadines history, as he was the last surviving Parliamentarian from the time of his country’s independence in 1979”.

CARICOM Secretary-General Dr. Carla Barnett, in a message to Prime Minister Dr. Ralph Gonsalves, extended condolences to the Government and People of St. Vincent and the Grenadines, and to Sir James’ family.

“He was a one-of-a-kind leader who became Premier in the most unique way,” said Dr. Barnett.

“Sir James was an ardent integrationist and fully supported the initiatives of both the Organisation of Eastern Caribbean States (OECS) and CARICOM.”

The CARICOM article on Sir James’ passing said that as an agronomist, “Sir James was involved in the formation of the Caribbean Agricultural Research and Development Institute (CARDI)”.