Woman and police lure alleged Facebook scammer who took $1,600 for a phone she never received 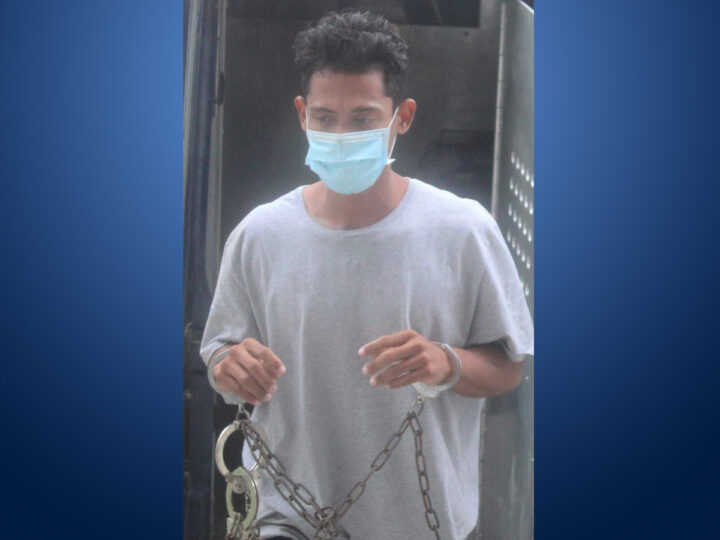 By BBN Staff: A Belize City woman set up an alleged Facebook scammer to be apprehended by police after he took her money for an item she bought but he never sent it to her.

Krystal Hyde, 24, told police that she found an iPhone 11 Pro Max while scrolling on Facebook, being sold by an account under the name Markiesha Young. After communicating with the account, she arranged to have her cousin deposit $1,600 into a bank account and then have the item sent to her following proof of payment. She said that after the deposit, she never received the item and the Markiesha Young account blocked her cousin on Facebook.

Hyde went on to say that she later saw the account of 27-year-old Dangriga resident Efrain Perez requesting donations to help rebuild his house and a phone number donors could call. She called the number and was given the same bank account that she had previously deposited the payment for the phone. She reported the matter to the police who then had her lure him to Belize city with the promise of a donation towards rebuilding the house.

Once Perez came to Belize he was picked up by police and escorted to Police Precinct #1. Perez appeared in court represented by attorney Norman Rodriguez pleaded not guilty to a single count of obtaining property by deception.

Chief Magistrate Sharon Fraser granted him bail in the sum of $1,000 plus two sureties each of $500 which he was able to meet.