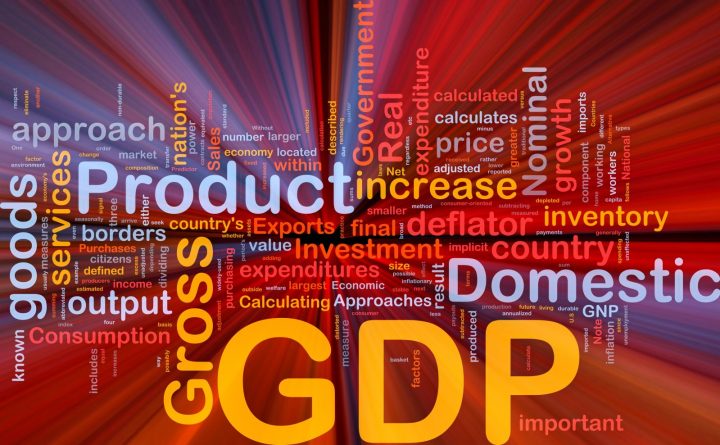 By Benjamin Flowers: The latest Gross Domestic Product (GDP) estimates produced by the Statistical Institute of Belize (SIB) show that Belize’s economy has managed to grow by over 15 percent for the third quarter of 2021 when compared to third quarter 2020.

For the period July to September 2021, the total value of goods and services produced within Belize was $649.7 million, which represents an increase of 15.2 percent or $85.7 million from $564 million produced in the same period of 2020.

“This was the second consecutive quarter in which an increase in production was recorded, following five straight quarters of decreased production, as the country continues its recovery to pre-pandemic levels of output. All three sectors of the economy were up in comparison to the third quarter of last year…” the SIB said.

The Primary Sector, which focuses on the extraction of raw materials, recorded growth of 3.3 percent, an increase of $1.9 million compared to the third quarter of 2020. this was due largely to increased sales of livestock.

The Secondary Sector, which focuses on manufactured foods, saw the least increase at 0.5 percent, due mainly to increased activity in the ‘Manufacturing and Mining’ industry.

The Tertiary (Services) Sector, recorded the most growth, with 17.9 percent.

The increase in this sector was led primarily by the The ‘Wholesale and Retail Trade’ industry.