Man changes his plea from guilty to not guilty on sentencing day, remanded to prison 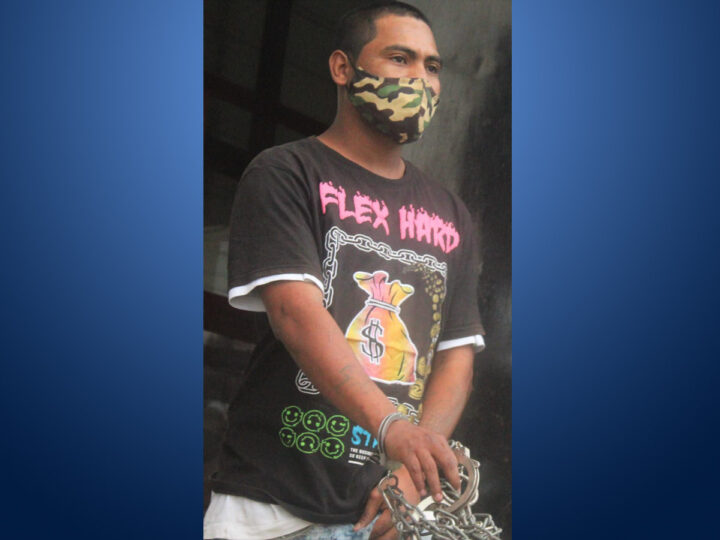 By BBN Staff: A Belize City man is on remand at the Belize Central Prison after allegedly stealing a woman’s purse.

Twenty-seven-year-old Everon Tech appeared unrepresented in the Belize City Magistrate’s Court to answer to a single charge of theft in relation to the theft of a purse belonging to French national, Cecile Marteni.

Tech pleaded not guilty and was granted bail in the sum of $600 plus one surety of the same, however, he was unable to post bail and will remain on remand until he is able to do so. He is due back in court on January 26, 2022.

Marteni told police that on November 25, she had gone with her sister to the Conch Shell Bay Market to buy fish and left her purse on the floor of her vehicle. She said she was gone only a short while but when she returned the purse was missing. It contained her passport, identification cards, and other items totaling $836.00.