Government to kick off COVID-19 vaccination raffle; prizes to range up to $3,000 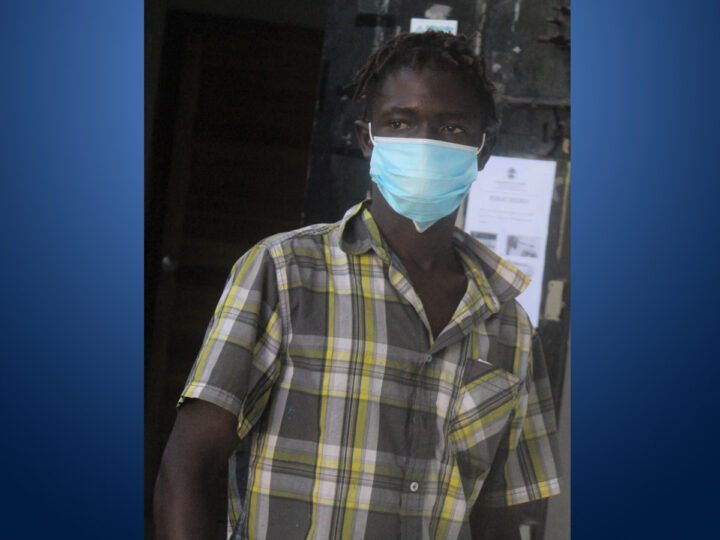 By BBN Staff: Nineteen-year-old Derrick Davis, arrested and charged for drug possession, was cleared of his charge when he appeared in the Belize City Magistrate’s Court this week.

Davis was busted with 0.1 grams of cocaine on Tuesday. In court he pleaded guilty to possession, but explained that the cocaine was not his. He went on to say that he had borrowed the shirt which police found the cocaine in, from a friend of his after they played basketball together earlier that day.

The Magistrate questioned the integrity of the charge brought against him, saying that the fact sheet did not have enough evidence to sufficiently prove the charge. The magistrate then accepted the guilty plea but dismissed the case under Section 59-B of the Summary Jurisdiction Procedure Act, Chapter 99. Under the Act, the conviction was not registered against him and no penalty was imposed.