Stann Creek man accused of conning business owner out of $10,000 worth of construction materials 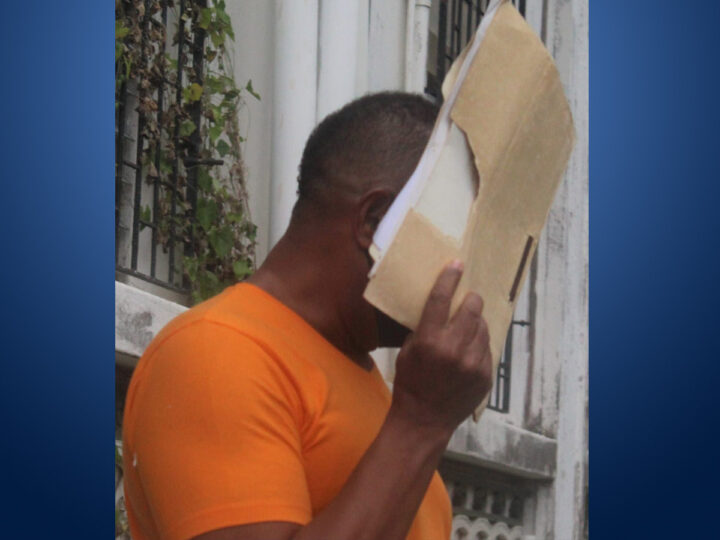 By BBN Staff: A Stann Creek resident is out on bail after being accused of conning a businessman out of  $10,000 worth of construction materials.

Fifty-three-year-old Gordon Charles Jenkins appeared in the Belize City Magistrate’s Court this week to answer to a charge of obtaining property by deception.

He pleaded not guilty, and begged Senior Magistrate Tricia Pitts-Anderson for leniency to let him out on bail.

Anderson granted bail in the sum of $5,000 plus two sureties of $2,500, of which she made it clear his two sureties must be different from his last bail sureties. He was unable to meet bail initially and was held at the Queen Street Police Station overnight until he met bail the following day.

Jenkins is charged with obtaining a total of $10,077.99 worth of Construction materials from Enrique Mariano Rosado without paying him for them. He is due back in court on January 26, 2022.