Why was Anil Asnaney targeted? 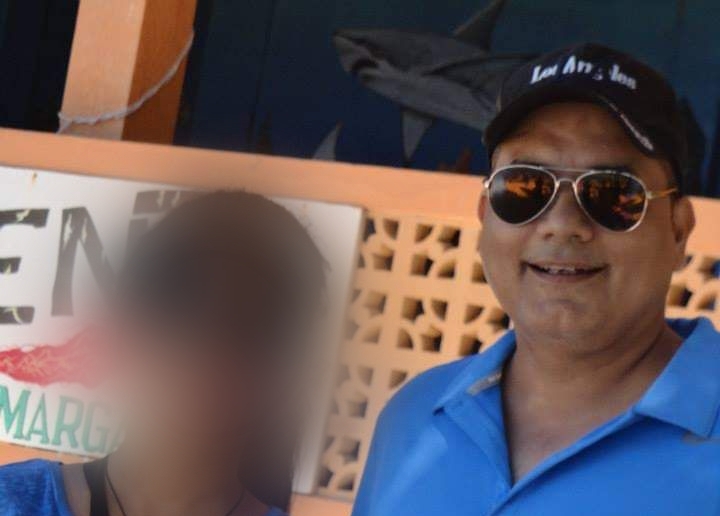 By BBN Staff: Police are in the early stages in the murder investigation of well-known businessman Anil Asnaney, 50, which occurred last night on Baymen Avenue in front of Sumathi Restaurant. The motive, however, has not yet been determined.

An official police report says that Asnaney had gone to the restaurant along with his wife 44-year-old Manisha Asnaney around 8:30 to pick up food. While getting back into his vehicle, two men approached on a bicycle, and one of them fired around five shots, fatally hitting Anil and grazing his wife, who was later treated and released from the hospital.

While out of the country, Commissioner of Police Chester Williams, based on the information relayed to him, says that it did not appear that the culprits went there with the intention to rob Asaney.

Officers have obtained surveillance footage of the incident from within the area as part of the ongoing investigation. Anyone with information regarding the incident is urged to report it to the police by calling 922 or the nearest police station.