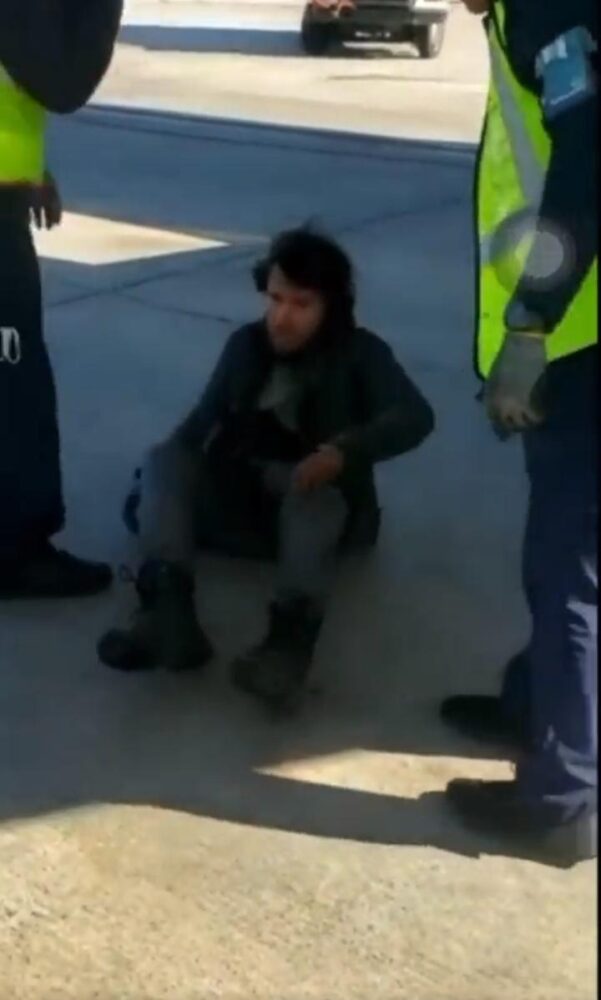 By Aaron Humes: By hook or by crook, one man was determined to reach America, and did so successfully.

The Miami Herald reports that a stowaway got aboard and successfully reached Miami International Airport from Guatemala City on an American Airlines flight but was unable to evade authorities after being caught trying to hide in the landing gear compartment.

The U.S. Customs and Border Protection Agency said in a statement that the man is in a hospital and they had opened an investigation. “Persons are taking extreme risks when they try to conceal themselves in confined spaces such as an aircraft,” it also said.

Flight 1182 from Guatemala City to Miami takes about 2 hours and 50 minutes and landed just after ten a.m. local time.

Miami-Dade Police Department said it assisted CBP on its investigation. The airport and other flights were not affected by the stowaway’s discovery, according to city airport authorities. Other details are not presently known at this time.