Ruben Cano murder: Who called him to his death? 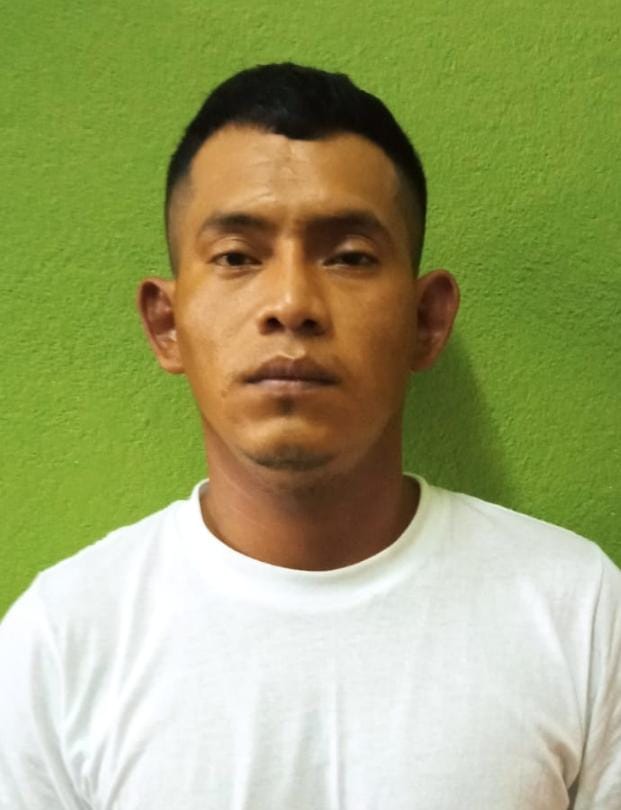 By Aaron Humes: Brian Castillo, 29, is behind bars, charged with two counts of murder in the deaths of Jennifer Archila and her daughter Nitzia Catzim on November 21. Following a dispute, both women’s throats were slit and Jennifer was stabbed to death.

He had tried to flee to Guatemala with his seven-year-old son, but had to leave him behind and was ultimately captured.

That story is one of cooperation between the Guatemalan National Civil Police and Belize Police Department which was rooted in meetings organized by the Organization of American States (OAS) earlier this year.

Commissioner of Police Chester Williams explained: “Earlier in the year we had a number of incidents along our borders, which prompted us to invite our Guatemalan counterparts to meetings which were organized by the OAS; and the purpose of those meetings was to enhance the relationship between both law enforcement agencies, particularly along the border areas.”

That relationship was put to action following the “unfortunate” and “sad” incident that took the lives of Archila and Catzim. Castillo was captured within hours and handed back to Belize Police.