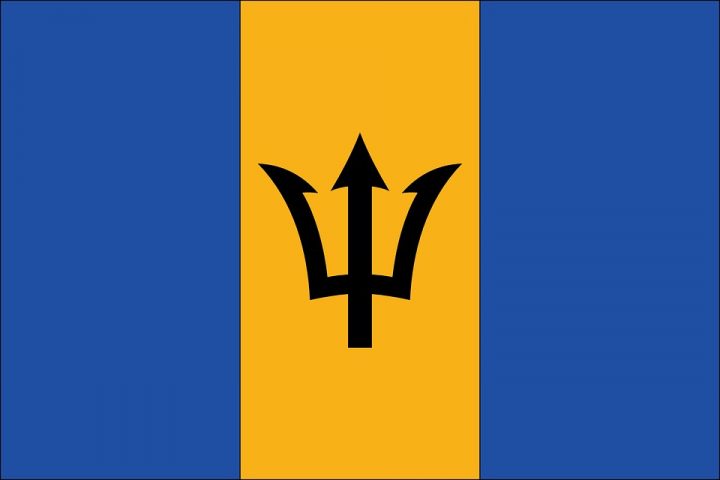 By Aaron Humes: Barbados is set to greet midnight tonight as a parliamentary Republic, as it marks its 55th anniversary of Independence tomorrow.

As announced by the Government Information Service, official ceremonies for the Declaration of the Republic and Installation of the President are underway

At 11 p.m. Barbados time, there will be the official ceremony with the installation of President Dame Sandra Mason. Present will be His Royal Highness Prince Charles Philip Arthur George, Prince of Wales, Duke of Cornwall, who arrived on the island Sunday night. Mia Mottley continues as Barbados’ Prime Minister.

After the President is installed and Barbados is officially declared a Republic at the stroke of midnight, a spectacular fireworks display will go off at three significant locations: Checker Hall, St. Lucy, in honour of the Father of Independence, Errol Walton Barrow; Bathsheba, St. Joseph, in honour of our first premier, who introduced Adult Suffrage, Sir Grantley Adams; and at East Point, in St. Philip, in honour of President Dame Mason.

Earlier there was a cultural celebration featuring the debut of the newly-reconstructed National Youth Steel Orchestra, which has 100-plus pan players, from ages 8 and older.

Under the musical direction of Lowrey Worrell, the orchestra played many of the traditional Bajan favourites.

Tonight’s events are live on national CBC TV 8 and streamed on all major news and information social media platforms as the nation remains in COVID-19 restrictions.