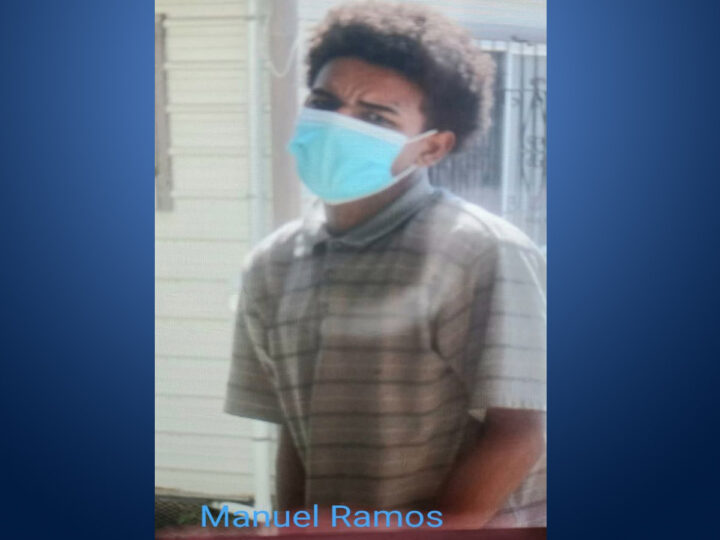 By BBN Staff: A Ladyville man was spared a fine or custodial sentence in court today, after pleading guilty to assaulting one of his co-workers, who happens to be his ex-lover and the mother of his child.

Nineteen-year-old Manuel Ramos appeared unrepresented in the Belize City Magistrate’s Court this morning and immediately pleaded guilty to assault. His plea came with the explanation that he had left work to go drinking with some friends when his baby’s mother, who is also his co-worker at a call center, approached him and started an argument.

Ramos says that she complained that he did not take her out when they were together and he asked her to leave him alone but when she would not he got up and left. He says that’s when she followed him to continue the argument, going as far as to grab him to prevent him from leaving.

He said that’s when he finally snapped and slapped her. He further explained that the incident caused him to spend three nights in lockdown and he is currently unsure if he is still employed at the call center he works at since he was unable to inform his supervisor of the situation.

He was placed on a $300 peace bond on the condition that he must not interfere with the woman for the next three months or he will have to spend 12 weeks in jail.