Duo remanded to prison for robbing a woman

Ruben Cano murder: Who called him to his death? 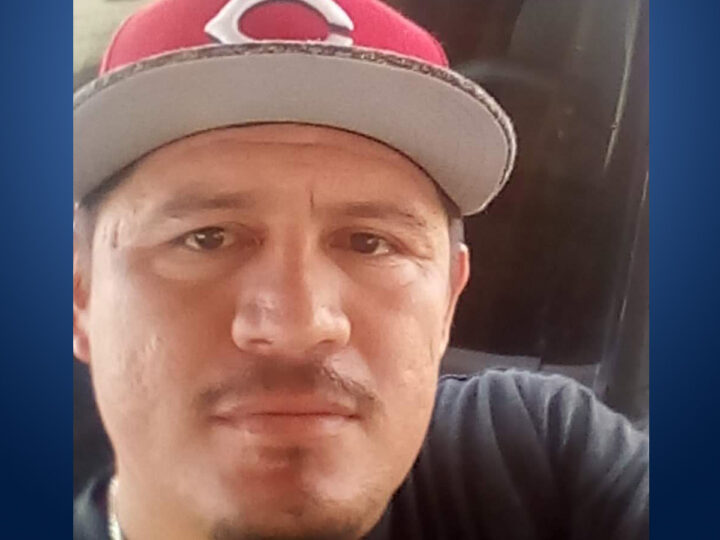 By Aaron Humes: The worlds of cycling and cuisine were rocked by Saturday night’s murder of chef and cyclist Ruben Cano, 34.

According to Police Commissioner Chester Williams, “[On] Saturday night, Police were called to Pitter Street in Belize City. On arrival, they were told that a person had been shot. Police later visited the Karl Heusner Memorial Hospital where they saw Mister Cano suffering from gunshot injuries; he later succumbed to his injuries. From what we have gathered so far, Mister Cano was at home with his common-law when a person came to call him out; he came out, and minutes later, shots were heard and he was found in the drain.”

A suspect has been identified and a motive continues to be established. Police are at least sure that the murder is not gang-related and have zeroed in on whoever called Cano out to the street side.

Cano trained as a chef in Taiwan and regularly won competitions here; he also took up cycling, riding for Byron Pope’s Benny’s Megabytes team. He is survived by both his recent and former partners and two children with the latter. Police continue their investigations.