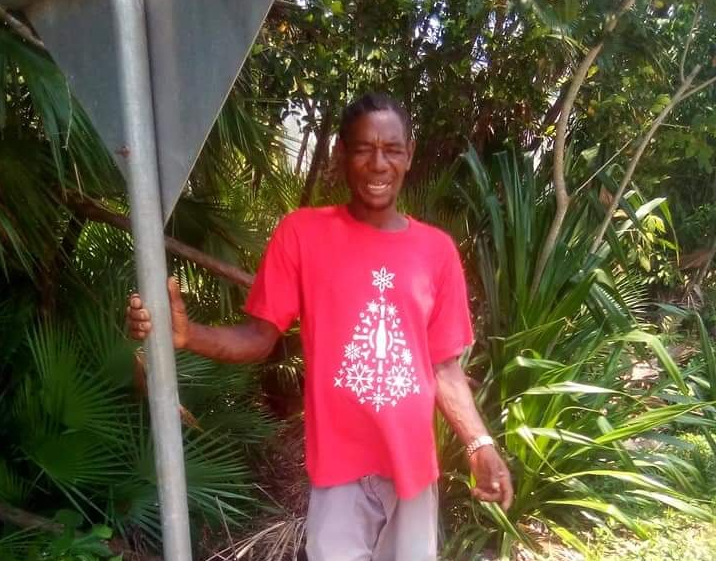 By Aaron Humes: Police are looking for one man in connection with the murder of Eden Ramos, 48, reported on Friday night.

Ramos was on Yemeri Road in the “Backatown” section of Dangriga Town when he was approached by two men, one of whom shot him to the forehead.

Commissioner of Police Chester Williams gave further details: “Apparently, the deceased had gone to a house and as he was leaving he was approached by a gunman who fired multiple shots at him. He was caught and later he succumbed to his injury. Police in Dangriga are looking for one individual who we believe is a suspect in respect to that matter. We also believe that murder is a retaliation of another murder that happened in that same general area last year.”

Ramos is a nephew of legendary punta rocker Herman “Chico” Ramos, who told Channel 7 News that while the younger Ramos had been beaten up a few days before the incident and was known to police, he doesn’t believe Eden was involved in anything that would cause him to be so violently, personally executed.