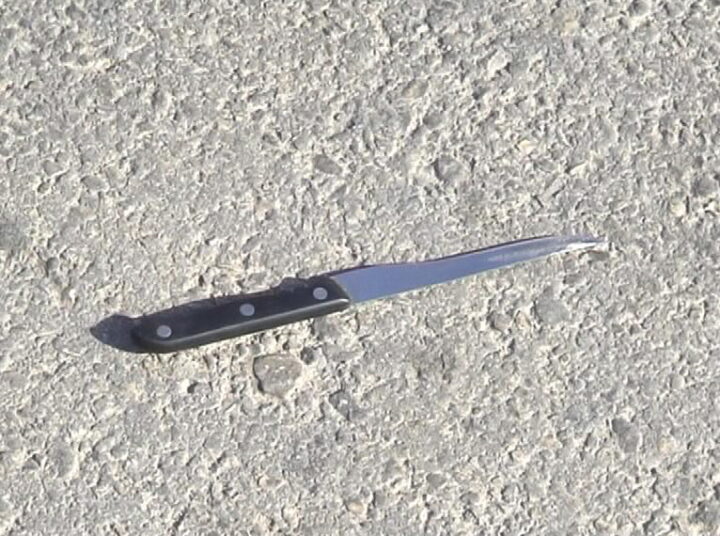 By BBN Staff: A Belize City woman was arraigned in the Magistrate’s Court today, charged with allegedly attacking a woman she claims is having an affair with her husband.

The victim, Nancy Equino, said that she had left work and was on Freetown Road en route to her home when Talbert ambushed her with a knife and tried to stab her. She was injured during the ordeal and also says that Talbert stabbed her lunch kit valued at $50. Equino went on to say that someone in the area intervened and rescued her from Talbert and drove her home. She later went to the hospital where a doctor certified her injury as harmful.

In court, Talbert told a different story, claiming that she and her husband were having an argument over her allegation of him having an affair when Equino intervened and attacked her. She says that she only pulled out a knife to defend herself because Equino had one. She pleaded guilty to the damage to property charge and was fined $155 to be paid by December 31, 2021, in default, she’ll spend one month in jail.

She pleaded not guilty to the charges of harm and aggravated assault and was offered bail in the sum of $600 plus one surety of the same amount which she met. Her next court date in relation to those matters has been set for January 28, 2022.