CARICOM congratulates Barbados on decision to become a republic 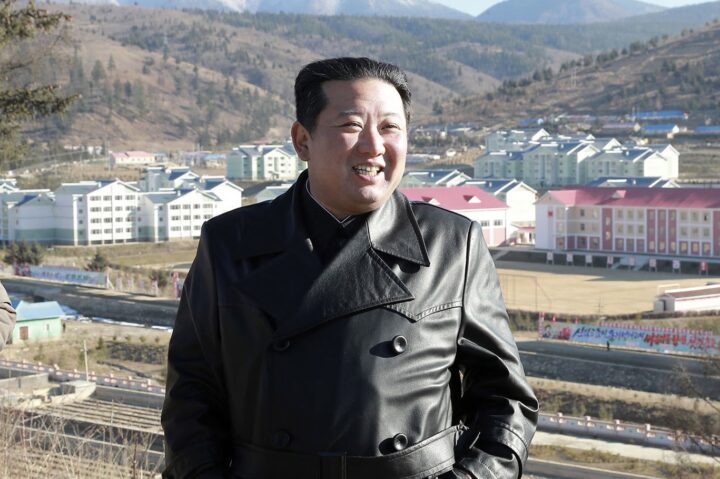 By Aaron Humes: North Korean leader Kim Jong-un appears unflattered by countrymen copying his use of a black trench coat in public and has decided to ban its use, the New York Post reports.

North Korea instituted a ban on the look as its considered a copycat move. Actual “fashion police” are walking the streets to confiscate the jackets from sellers and any citizens sporting the look.

Protests are met with this retort: “…wearing clothes designed to look like the Highest Dignity’s is an ‘impure trend to challenge the authority of the Highest Dignity’…it is part of the [Worker’s] party’s directive to decide who can wear them,” says the New York Post.

Kim first took to wearing the trench coat in 2019 in black and wore it last week after his reported longest public absence in seven years.

The look has become iconic as part of the country’s cult of personality surrounding the Kim family; even his sister Kim Yo-Jong has taken to wearing it.

From the elite who could afford to buy the real thing, the look spread to young men and women across the country as North Korean garment makers began to import fake leather to make home-grown versions.

But it is now banned along with mullets and skinny jeans, derided as “Western decadence”.

The Kim family has been in charge of the communist country since the truce that ended the Korean War in the mid-1950s.