La Niña could cause floods in Belize, Caribbean islands during December 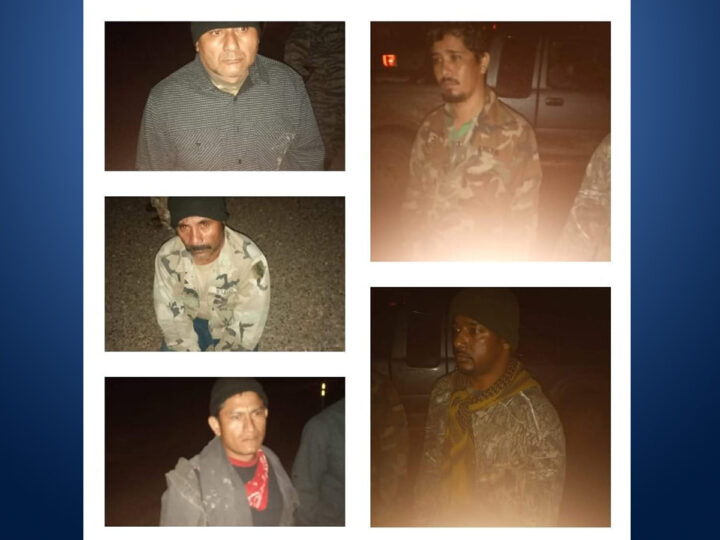 By BBN Staff: Six men accused of assisting a drug plane to bring cocaine into Belize were remanded to the Belize Central Prison this week, and their attorneys are seeking bail from the Supreme Court to get them out.

Police Corporal Eric Young, represented by attorney Arthur Saldivar, and five other men, Miguel Angel Zetina, Edwin Armando Gonzalez, Jaime Umberto Maaz, Edilberto Medrano, and Salus Penner, appeared represented by attorney Brian Neal, in the San Ignacio Magistrate’s Court to answer to a single charge of conspiracy to land a plane without the permission of the Ministry of Aviation.

Neal said that the Magistrate had used her discretionary powers to deny the men bail and now the Supreme Court will determine when the bail hearing will be heard. He added that the men detained following the incident were merely hunting in the Mountain Pine Ridge area near where the charred remains of the narco plane were found and that the onus is now on the prosecution to prove that they were not. Failing a successful bail application, the men will remain on remand until February 22, 2022.

The group is being referred to as the “Hidden Valley Six” in some media circles. Their detention follows that of the “Bladden 11” in early November.