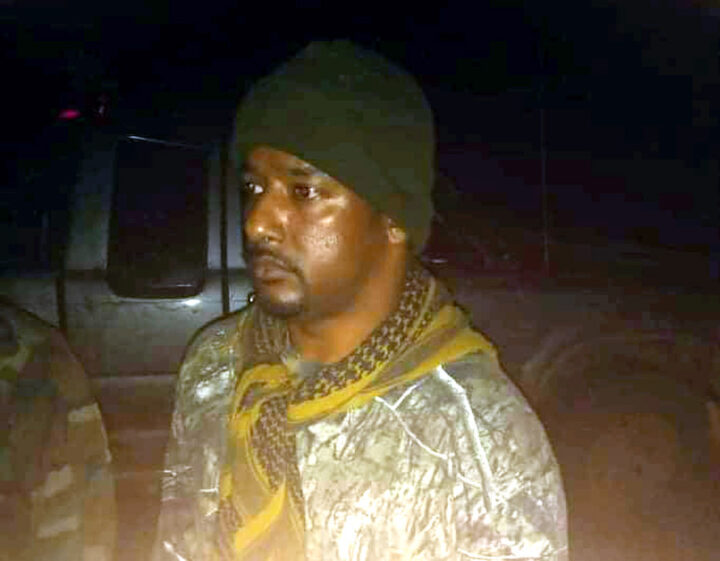 By BBN Staff: The Belize Police Department, after an already scathing incident where four police officers were implicated in the landing of a drug plane of November 4, has again charged one of its own in connection with alleged narco-trafficking.

Yesterday, Police Corporal Eric Young was one of six men brought to the San Ignacio Magistrate’s Court charged with conspiracy to land a drug plane in Belize. Young was denied bail at the Magistrate court level, however, attorneys on the case have confirmed that they will be seeking Supreme Court bail this Friday. He was remanded to the Belize Central Prison until February 22, 2022.

Young’s attorney, Arthur Saldivar, said that he has an impeccable career in the force, with no disciplinary charges, and reminded that he is innocent until proven guilty.

Young, an officer for 18 years, has twice been assigned under the command of recently reassigned Assistant Commissioner of Police Marco Vidal, once as a member of the Gаng Ѕuррrеѕѕіоn Unіt (GЅU) and again as a member of the Ѕресіаl Аѕѕіgnmеnt Теаm (ЅАТ); however, he was not a member of the Соmmаndеr Ореrаtіоnѕ Ѕресіаl Теаm (СОЅТ) that was disbanded following the “Bladden 11” incident.