This week’s vaccinations continue in Belize District up to Saturday 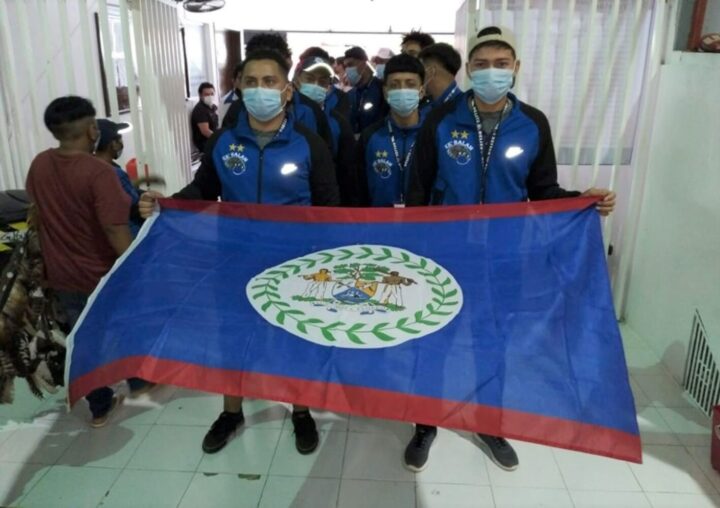 By Rubén Morales Iglesias: The Belize Ek’ Balam Pok Ta Pok Team is playing six games today in defense of the title in the World Cup in Merida, Yucatan, Mexico.

The seven teams competing are playing a round-robin first round which qualifies the top four to the semifinals which will be played on Friday, December 3.

Belize opens against Panama 1 at 10:00 am. Our team then matches up against Mexico’s San Pedro at 1:00 pm. Ek’ Balam Belize’s third game will be at 3:00 pm against Panama 2. In the fourth match, our boys take on Guatemala’s Micude before being challenged by Guatemala’s Ajpopab in their fifth encounter at 5:00 pm. The final game of the day for the Belize National team is at 5:30 pm against the homestanding Yucatan Selection of Mexico.

According to Novelo, in the semifinals, the top-seeded team will match up against the fourth-place team while the second-seeded will take on the third-place team.

The two semifinal winners qualify for the finals which will also be played on Friday.

Felicita Cantun is the Assistant Manager.

Ek’ Balam Belize won the Maya ballgame world championship in 2017 and 2019 and will defend its title against teams from Panama, Guatemala, and Mexico in Merida. El Salvador and Honduras didn’t attend this time around.