Christmas Cheer – Without it, will this be the most wonderful time of the year? 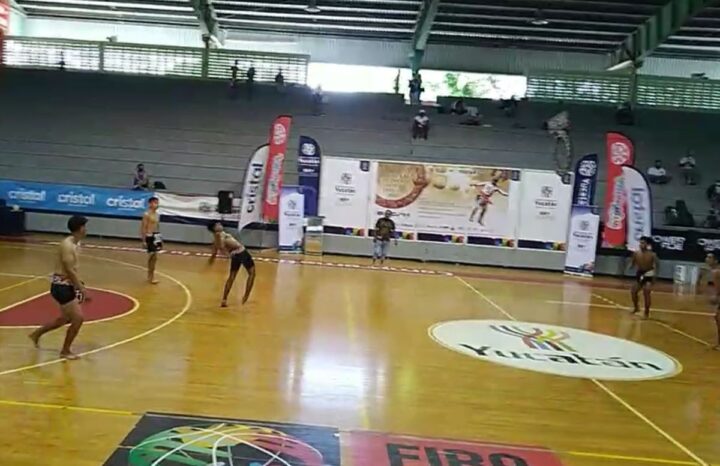 By Rubén Morales Iglesias: Ek’ Balam Belize started off the defense of its world title on a good foot at the Pok Ta Pok World Cup in Merida, Mexico, winning their first two matches.

Then, in the second they took down Mexico champs San Pedro Chimay 23-7.

In the fourth match, Ek’ Balam was to face Guatemala’s Micude before taking on Guatemala’s Ajpopab in their fifth encounter at 5:00 pm. The final game of the day for the Belize National team is at 5:30 pm against the home-standing Yucatan Selection of Mexico.

The seven teams competing are playing a round-robin first round which qualifies the top four to the semifinals which will be played on Friday, December 3.

According to Novelo, in the semifinals, the top-seeded team will match up against the fourth-place team while the second-seeded will take on the third-place team.

The two semifinal winners qualify for the finals which will also be played on Friday.