Southern Belize reports the most daily new cases of COVID-19 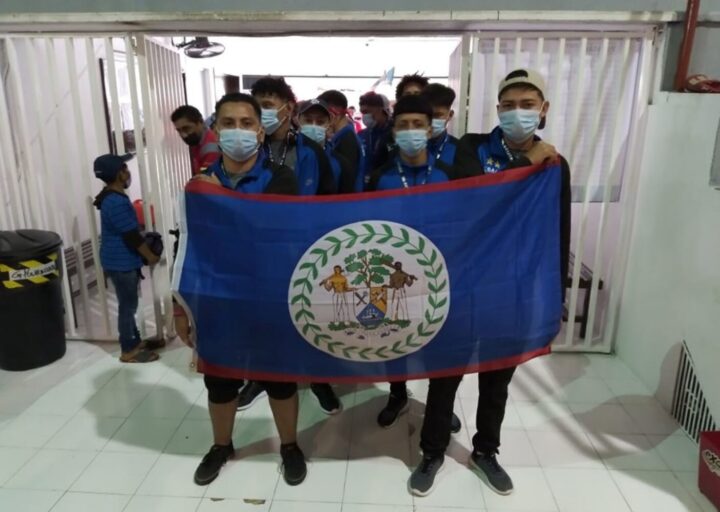 By Rubén Morales Iglesias: The Belize Ek’ Balam Pok Ta Pok Team has won four consecutive games in the Pok Ta Pok World Cup in Merida, Mexico. The team was expected to play all six first round games on Thursday, but time ran out and the other two had to be left for Friday.

National Team Coach Menalio Novelo Sr said that the Belize team, which is the defending champion, won all four games played on Thursday in the final two games of the Maya ballgame world championship played on Thursday.

All in all, Belize scored 191 points in the four games only allowing 10.

Tomorrow Belize will play Guatemala’s Ajpopab in their fifth game before facing the homestanding Yucatan Selection of Mexico.

The seven teams competing are playing a round-robin first round which qualifies the top four to the semifinals which will also played on Friday.

According to Novelo, in the semifinals top seeded team will match up against the fourth-place team while the second seeded will take on the third-place team.

The two semifinal winners qualify to the finals which be played on Friday as well.

Felicita Cantun is the Assistant Manager.