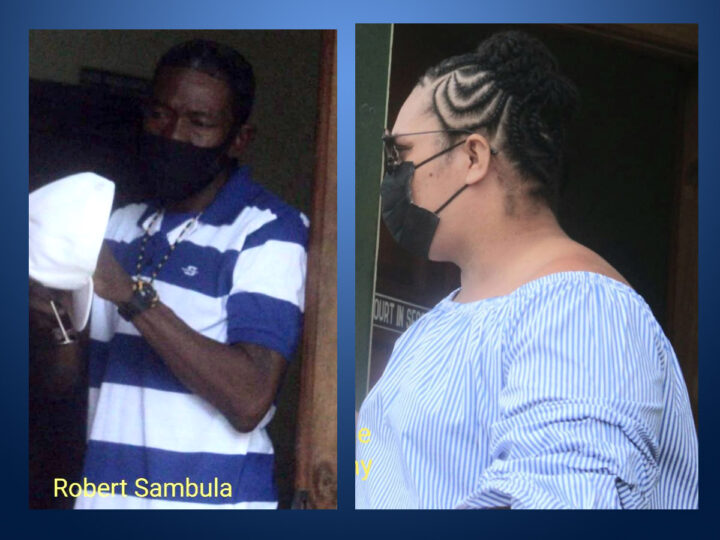 By BBN Staff: A Belize City businessman had a change of heart and decided to discontinue court action against two police officers who allegedly extorted him.

Renan Dicans appeared in the Belize City Magistrate’s Court on Wednesday to drop the case against 43-year-old Police Corporal, Robert Sambula, and 34-year-old, Police Constable Anne Marie Anthony. The officers allegedly demanded $200 from Dicans when he failed to produce his driver’s license at a checkpoint back in November 2020.

In court, Chief Magistrate Sharon Fraser asked Dicans if he was being threatened or coerced to drop the case, but he said that he is leaving the issue “in the hands of the Lord.”

While the officers escaped a criminal charge, they have both been placed on interdiction by the Belize Police Department and are awaiting their date for a tribunal which will determine if they will face any further disciplinary action.