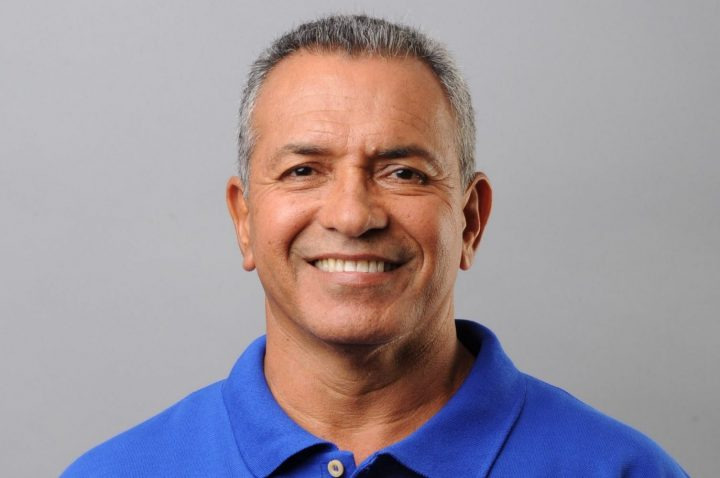 By Aaron Humes: Minister for Sustainable Development, Climate Change and Disaster Risk Management Orlando Habet says he and his wife attended the recent Conference of the Parties of the United Nations Convention on Climate Change (UNFCCC) referred to as COP26 which was held in Glasgow, Scotland, “at my personal expense.”

This was in response to a statement from the President of the Public Service Union (PSU) Dean Flowers during a television appearance on Wednesday.

Habet said in a formal statement issued this afternoon, “As a happily married man, I consider it a privilege to have my wife accompany me on a trip that allows for such accommodation and do so at my personal expense. If the President of the PSU requires to see the receipts for my wife’s expenses which were paid from our savings, he is welcome to view them.”

The Minister further deplored what he called an “attempt to misinform the public is not only uncalled for but is also distasteful since it brings into question the reputation of my wife, who is a private citizen.”

The PSU and others have criticized the size and expense of the 30-man delegation including women, led by Prime Minister John Briceño.