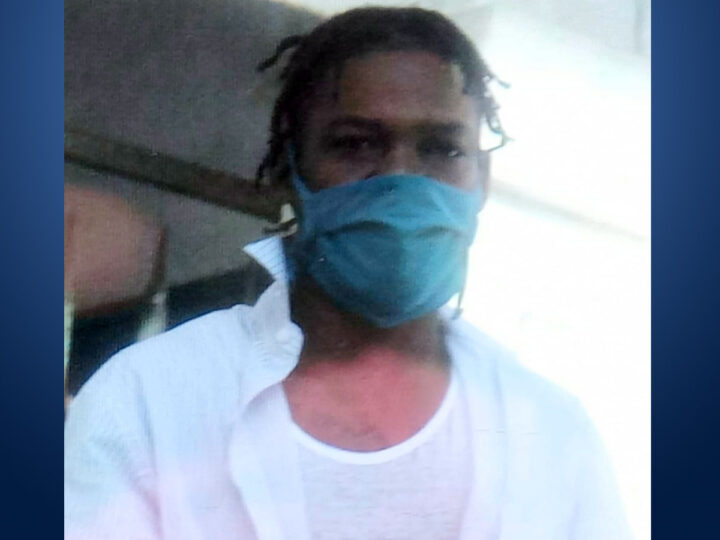 By BBN Staff: Today, the Belize City Magistrate’s Court determined that 30-year-old, Whitefield Fisher Jr. has a case to answer to for the stabbing death of Andrew Flowers.

Fisher appeared, unrepresented, before Senior Magistrate Tricia Pitts-Anderson for his preliminary inquiry on a single charge of murder.

During the preliminary investigation, Fisher challenged three witness statements given to police which put him at the murder scene on September 10, 2020. The prosecution also presented 21 statements, three coming from relatives of the accused along with eight documentary exhibits including a caution statement from the accused in which he allegedly confessed to stabbing Flowers.

The Senior Magistrate agreed that a prima facie case has been established against Fisher and committed him to stand trial at the January session of the Supreme Court for murder.

He informed the court that he has a list of names that he will call as alibi witnesses, to which the Senior Magistrate explained to him that he has seven days to make a formal submission in writing.