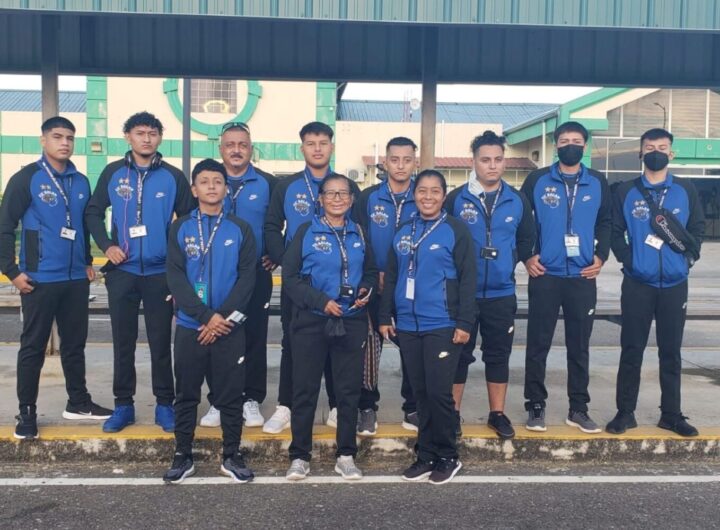 By Rubén Morales Iglesias: The Ek’ Balam Belize Pok Ta Pok Team, defending World Champions of the Maya ballgame, have qualified to the Pok Ta Pok World Cup Final to be played at 5:00 on Friday evening in Merida, Mexico.

Belize beat Guatemala’s Micude 34-14 in the semifinals on Friday and will now face off one of Mexico’s teams in the final. Yucatan’s Pok Ta Pok Selection and San Pedro Chimay were playing the second semifinal.

The Belize Team reached the semifinals undefeated with a 6-0 record having won its four games on Thursday and the final two of the qualifying round on Friday.

So far, up to the semifinals, Belize has overwhelmed the competition scoring 289 points while allowing only 30.