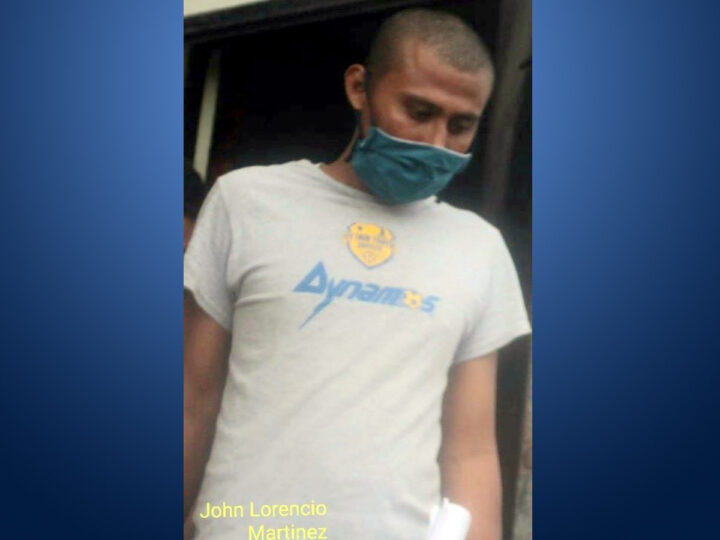 By BBN Staff: Thirty-three-year-old John Martinez, who was already serving a prison sentence for attempted robbery, was additionally sentenced in the Belize City Magistrate’s Court this week, after pleading guilty to possessing an unlicensed firearm and ammunition.

For his guilty plea, the court shaved nine months off his two-year sentence, giving him 15 months. Earlier this week, Martinez had also pleaded guilty to a charge of drug trafficking with respect to 550 grams of marijuana found in his bag on a passenger bus and also received a year in prison.

He was informed that all of his sentences will run concurrently, as such, he will not be spending any additional time beyond the three years he is currently serving for attempted robbery.