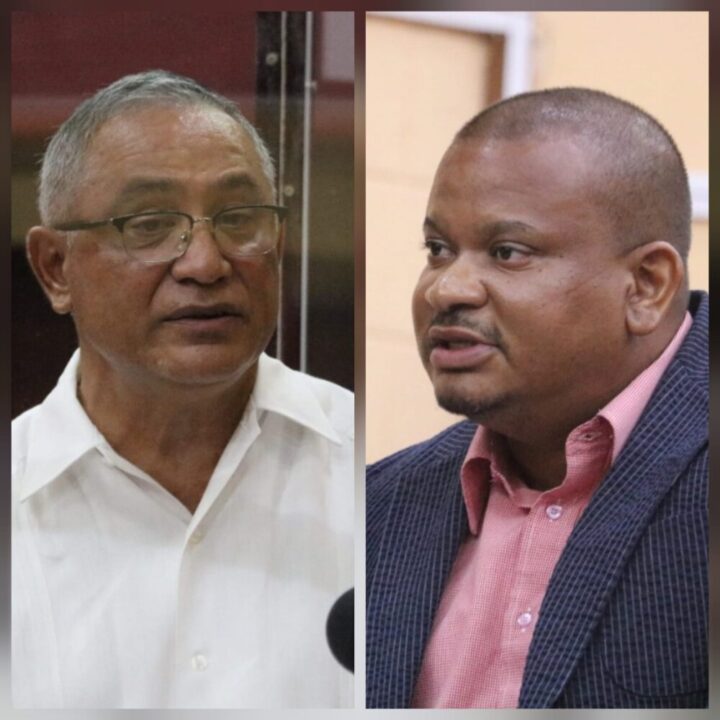 By Aaron Humes: Prime Minister and Minister of Finance John Briceño has vowed to keep the putative owner of property in the Belama Phase Five area away from that land and to give it to what he called its rightful owners.

During the debate on the General Revenue Supplementary Appropriation (2021-2022) No. 2 Bill, 2021, Leader of the Opposition Patrick Faber made clear that the land for which the affected company paid $50,000 12 days before the election, only to claim 10 times as much in compensation, does not belong to him personally, nor to his “right-hand man” Roosevelt Blades, but to the people of Collet, pointing out that residents near the Krooman Lagoon should be among the beneficiaries.

Faber said he has stayed out of any land scandal because he deliberately does not engage in such practices. He did concede that perhaps Freetown had a claim and that the process was misused, but Collet residents should not be punished for it.

Freetown’s Francis Fonseca hit back, insisting that Freetown will claim the Belama Phase Five land: “[Faber] can rest assured that they will not get their greasy hands on that land…,” claiming that his opponent at that time was in on the “bogus scheme” and “fraud” and that they can go to court if they wanted.

He added that an audit would be requested on the issue of land compensation under the previous administration, covering 2008 to 2020, denouncing it as a scam.

In an aside, he also mentioned the still unresolved case of Andre Vega and his acquisition of property near the Haulover Bridge, insisting that Government would collect the $400,000 he owed in compensation collected for that property.