All reporting centers in single digits of new COVID-19 cases 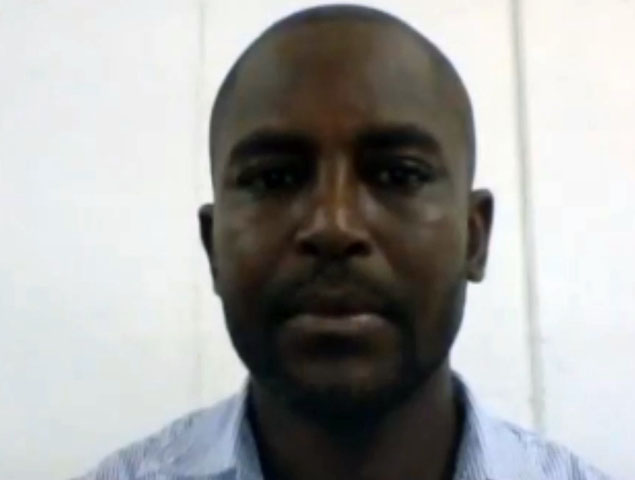 By Aaron Humes: A “poor choice of words” by President of the Public Service Union Dean Flowers has landed him in hot water with the Ministry of Foreign Affairs, Foreign Trade, and Immigration.

Appearing on Channel 7’s “Jules Vasquez Uncut” on Wednesday, Flowers says he unintentionally inferred improper motives on the work of the public officers that carried out Immigration Department-sanctioned missions to Bolivia and Peru to facilitate the processing of passport applications.

The PSU said it was bringing to light the existence of the missions, which says has now been confirmed by the Ministry itself were not taken to Cabinet for approval and were not otherwise publicly disclosed. The Union indicated it considered this a matter of national concern due to these countries being a starting point for the transshipment of drugs to Central America including Belize and ultimately the United States.

Flowers through the PSU release apologized while insisting that such missions be made public in the future.

For its part, the Ministry said it considered the comments to be libelous and it would address the issue legally.

It firmly denied that any of its services to Belizeans and foreigners are related to any narcotics trade, and not the missions in Bolivia and Peru, which processed 1,138 applications between them in February and March in Bolivia and more recently in November in Peru.

The Ministry has previously carried out such missions in Bolivia, Mexico, and Dubai and plans on several in the U.S. next year in locations with Belizeans not easily accessible to major embassies to renew their passports.