Ministry of Health vaccinating in Belize City on Saturday morning 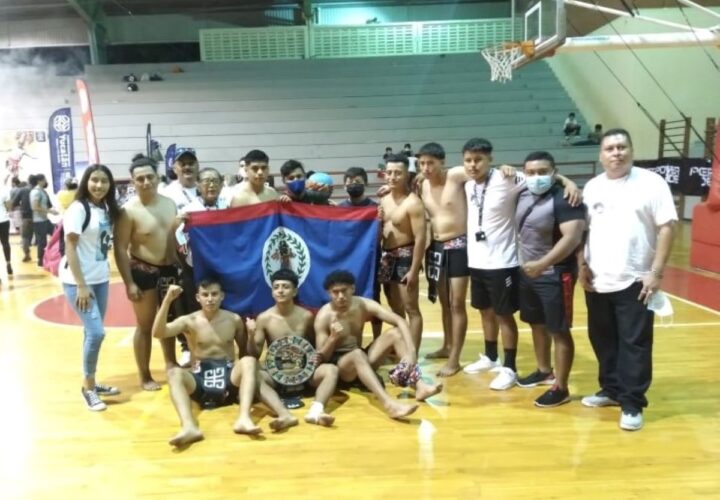 The Belize team was overpowering in the two-day tournament winning all eight games in an overwhelming fashion over the opponents from Mexico, Guatemala, and Panama. El Salvador and Honduras didn’t show up for the tournament.

The Belize Team reached the semifinals undefeated with a 6-0 record having won its four games on Thursday and the final two of the qualifying round on Friday. 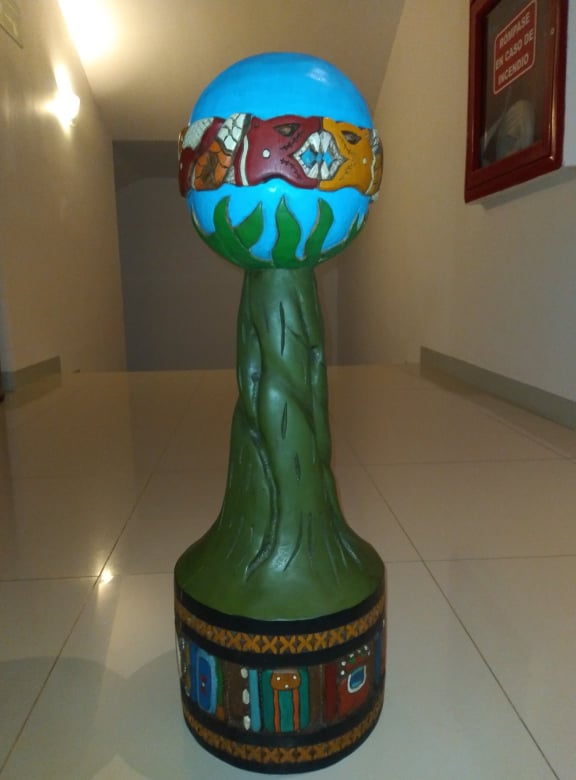