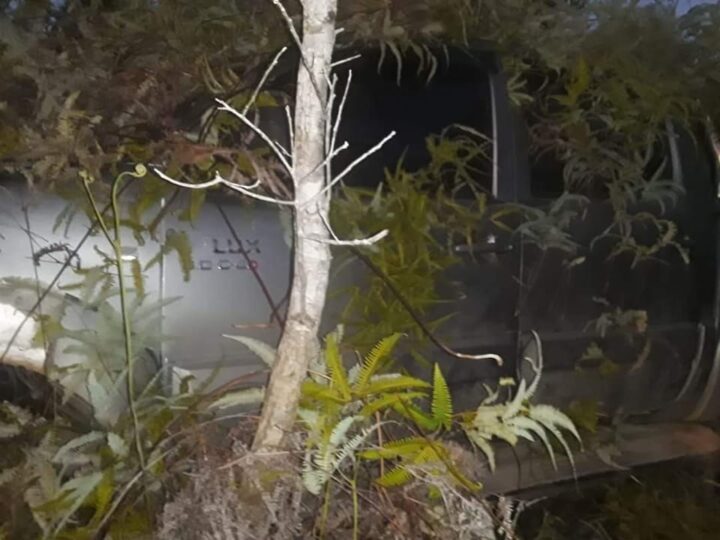 By BBN Staff: Reports say the Police have recovered a second Toyota Hilux that was hidden in the Mountain Pine Ridge.

The Hilux was taken out with a bulldozer near the place the police found nearly 580 kilos of cocaine in Hidden Valley.

Up to now, the law authorities have not found Penner’s brother nor Penner’s second licensed weapon.

“We have a pretty good idea who is the person who was responsible for manning the drugs and that happened to be the brother of the Mennonite that we have detained. He is still being sought, we have not been able to find him and may I also say the Mennonite who is detained, Mr. Penner, is the holder of two gun licenses and we have not been able to locate his guns and he is saying he doesn’t know where his guns are. So, we believe his guns were being used by those manning the drugs as their protection,” Williams said.