BREAKING: Curfew now begins at 12 midnight on weekends and 11 pm on weekdays 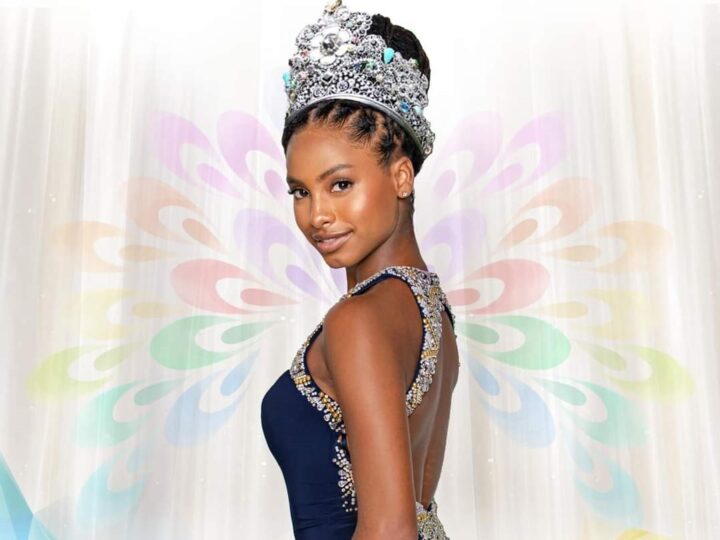 By Benjamin Flowers: Destiny Wagner returned home to Belize over the weekend, bringing with her the title of Miss Earth 2021, a victory that has made Belizean history, but also history for black people participating in the pageant.

Yahoo News reports that Wagner is the second “black woman” to ever with the pageant since its launch back in April 2001.

“The 25-year-old’s achievement broke the competition’s record spanning 19 years without a Black winner, and she’s also the first to score a major international crown for her home country,” Yahoo news said.

The Miss Earth pageant is used as a means of advocating for environmental awareness, conservation, and social responsibility. The contest is the third largest beauty pageant in the world in terms of the number of national-level competitions to participate in the world finals.

Since her victory, Wagner has received congratulations from Belizeans at home and in the diaspora, the Government of Belize, the Belize Tourism Board and from Prime Minister John Briceno himself.

Over the weekend, Punta Gorda Mayor Charles Selgado also announced that the Street in Punta Gorda where Wagner grew up on will be renamed in her honor.