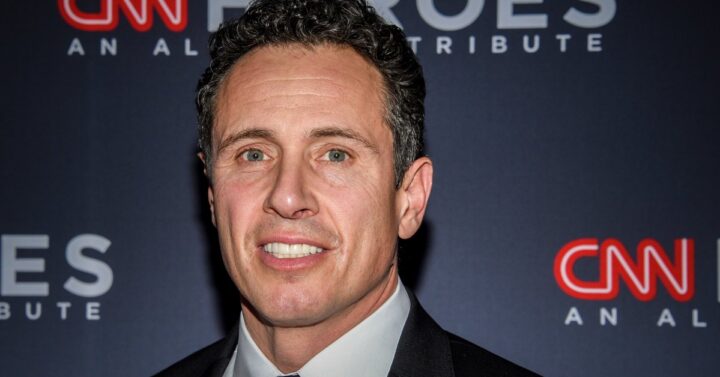 CNN said that the news company let go Cuomo because of the extent of his involvement in helping his brother Andrew who resigned earlier this year.

Andrew Cuomo was accused of sexually harassing and groping 11 women who worked for him.

“This is not how I want my time at CNN to end but I have already told you why and how I helped my brother,” tweeted Chris Cuomo.

“So let me say, as disappointing as this is, I could not be more proud of the Team at Cuomo Prime Time and the work we did in the most competitive time slot.”

Cuomo, who had been working at CNN since 2013, became one of CNN’s most recognizable faces.

A CNN statement said the company had hired a “respected law firm” to investigate Chris Cuomo’s involvement in his brother’s defence but added that “new information has come to light” which led to the news network firing Cuomo who had already been suspended.

“Viewers need to be able to trust what they’re hearing here on television when we’re covering a sensitive story, even if it involves the family member of a colleague,” said CNN’s media correspondent Brian Stelter.

CNN said the network “appreciated the unique position [Chris Cuomo] was in and understood his need to put family first and job second” but said the advice he gave his brother was a breach of journalistic ethics.

Cuomo’s estimated net worth is approximately US$9 million. Cuomo was one of the highest-paid news anchors on CNN earning an annual salary of approximately $2.5 million.