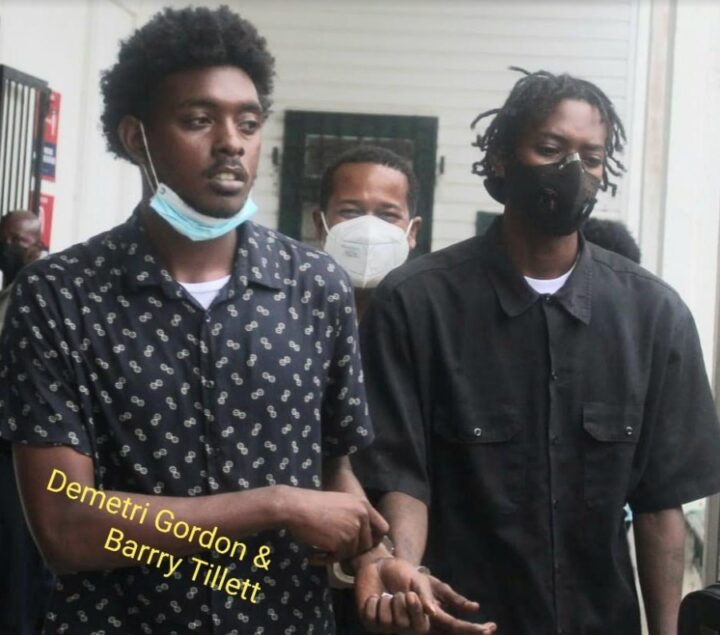 By BBN Staff: Two Belize City men will celebrate their Christmas and New Year behind bars over a charge of handling stolen goods.

In court the prosecution objected to bail, noting that the men assisted police to recover the cycles from an area in La Democracia where they would not easily have been found otherwise. The prosecution said that there is a very high possibility that the men were responsible for the cycles being there in the first place.

The court considered the objection, as well as the increasing occurrences of dishonesty crimes during the Christmas season, and denied them bail.