Members of migrant caravans will not qualify for amnesty

Viagra may be good to treat Alzheimer’s disease 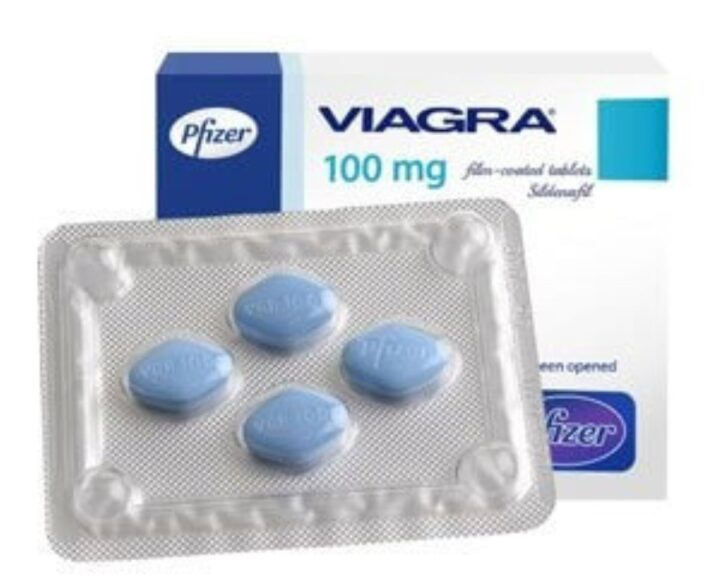 By Rubén Morales Iglesias: Since scientists developed Viagra, also known as sildenafil, they have been finding new uses for it – now they’ve figured that it may be good to fight dementia, said the BBC.

US researchers in Cleveland, Ohio, who have been studying Viagra’s effect on the brain have found out that the drug works on some of the proteins that accumulate in Alzheimer’s.

The researchers also analyzed a database of 7 million patients and found men who were on the drug had a lower risk of Alzheimer’s. However, the researchers said that more studies are necessary.

Initially, Viagra was developed as a drug for the heart because it improves blood flow by relaxing or widening blood vessels. But the scientists realized that it was good for impotence in men, and it became the blue pill that treats erectile dysfunction.

But Viagra is also good to treat pulmonary hypertension as well.

Scientists also discovered it’s good for vascular dementia before realizing it may also work against Alzheimer’s.

But for now, more trials are necessary.